Rabat - King Mohammed VI has sent a message of condolences and sympathy to the family of boxing legend Muhammed Ali Clay, who died Friday at age 74. 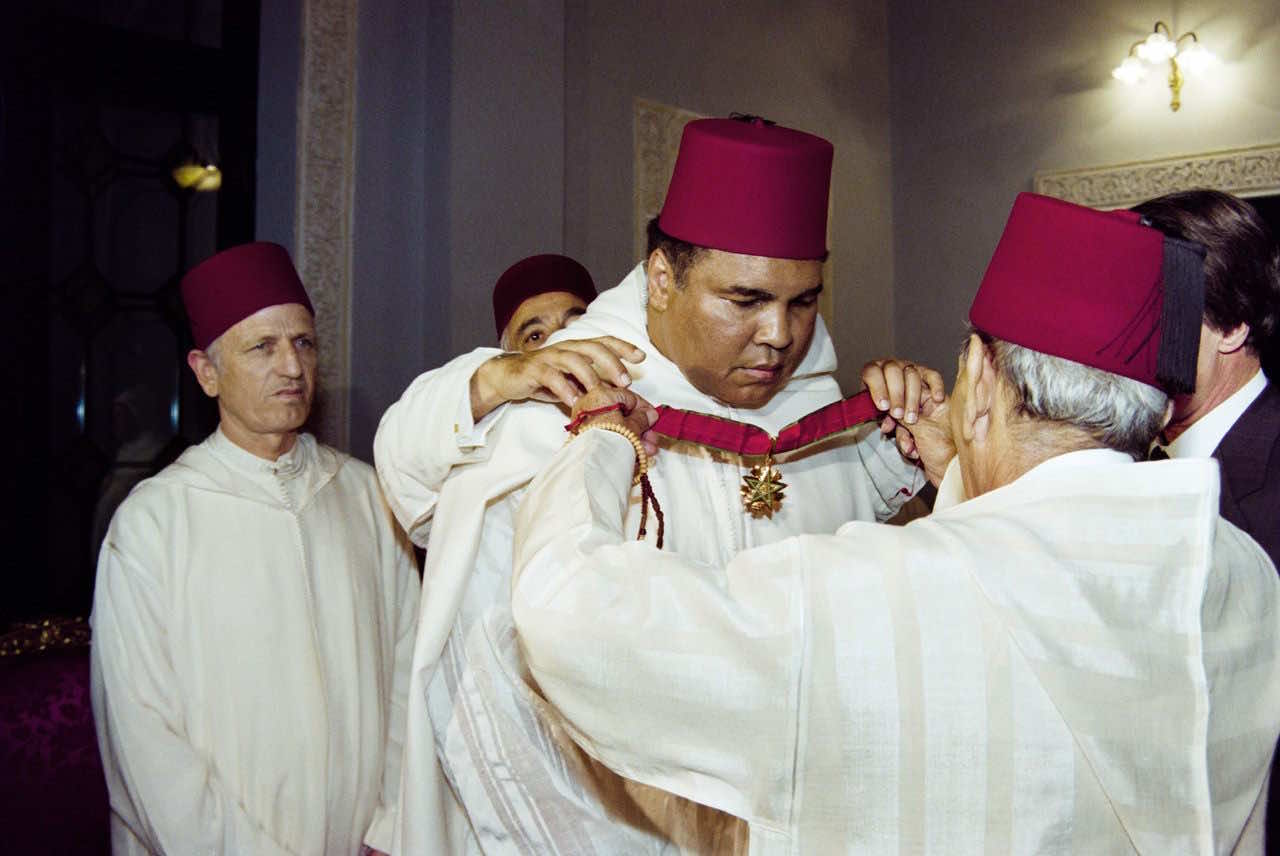 Rabat – King Mohammed VI has sent a message of condolences and sympathy to the family of boxing legend Muhammed Ali Clay, who died Friday at age 74.

The Moroccan monarch expressed to Muhammad Ali’s family members, friends and admirers, “his heartfelt condolences and sincere feelings of compassion following the disappearance of a distinguished figure who has been, throughout his life rich with remarkable sporting achievements, highly admired worldwide.”

“With the death of this champion, Morocco has lost a dear friend who had affection and admiration relations with the kingdom,” King Mohammed VI said in this message.

The King recalled that that Muhammad Ali paid several visits to the Kingdom, including the visit he paid to Morocco in the holy month of Ramadan in 1998, “during which he attended a religious lecture and was decorated by our late father late King Hassan II with a royal Wissam in recognition of his distinguished sporting career and his high human qualities.”