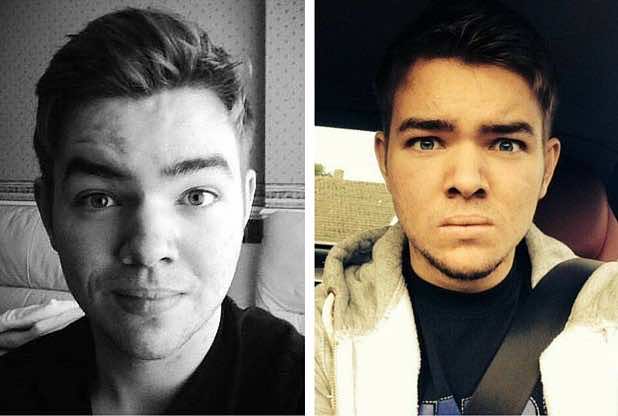 Rabat – The hunt for missing backpacker Connor Jarvis appears to have come to an end as local media announce that a body was found at the bottom of a ravine in Mount Toubkal.

It has allegedly been identified as the body of Connor Jarvis, a 19-year-old British backpacker who went missing on May 28 while on a solitary vacation in Morocco.

It is unclear whether or not the body is that of Jarvis since it has yet to be officially identified, but according to a report by the Daily Mail, the Mount Toubkal guide who discovered the body confirmed that it was in fact him.

Connor Jarvis was expected to return home to Bath in Somerset on May 28 after an eight-day backpacking trip, but never boarded his plane in Marrakech.

His family had not been in contact with him since May 22, and his absence prompted an immediate investigation. He was reported missing that same day.

This disappearance has been described as “out of character” for the young tourist and has sparked growing concern in his home town.

According to Avon and Somerset police, Connor Jarvis allegedly came into contact with a soldier from the Bath area, and authorities are aiming to identify this man for further investigation.