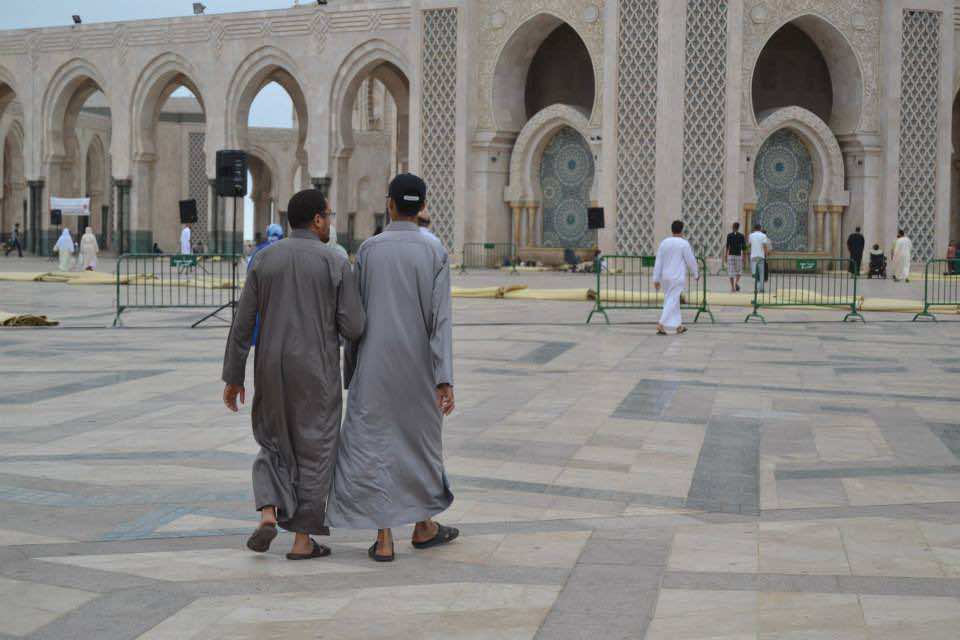 Rabat – Muslims refrain from eating, drinking or smoking during daylight hours during the month of Ramadan, which starts on the 7th of June this year in Morocco.

Still, some Moroccans practice their freedom by deciding whether or not to fast, but Moroccan law penalizes those who publically do not fast.

The Article 222 says: ‘‘Whoever, while notoriously known for their membership in the Muslim religion, ostensibly breaks the fast in a public place during the time of Ramadan, without grounds permitted by this religion, is punishable by imprisonment of one to six months and a fine of MAD 200 to 500.”

For non-fasters, the prohibition of eating in public during Ramadan is a hindrance to personal freedoms guaranteed by Article 3 of the Moroccan Constitution which says ”Islam is the state religion, which guarantees all the free exercise of religion.”

Public eating and drinking in the daylight hours of Ramadan has been a recurrent subject of media debate. ca

According to a detailed analysis of Article 222 made by Médias24, the article formulation lacks precision. The use of the expressions “notoriously known for their membership in the Muslim religion” and “ostensibly breaks the fast” are vague enough to confuse the most well-informed jurists.

“We are all free by nature. If the law is to limit our freedom, it must do so on the basis of specific reasons,” said Parisian lawyer Leila Slassi, according to Media24. “However, the author of the article has demonstrated neither subtlety nor rigor, and yet less precision,” she added.

Fasting during the month of Ramadan is one of the main pillars of Islam. It is obligatory upon every sane, healthy Muslim who has reached puberty and is not traveling during the time of fasting. As for women, they must not fast while menstruating.