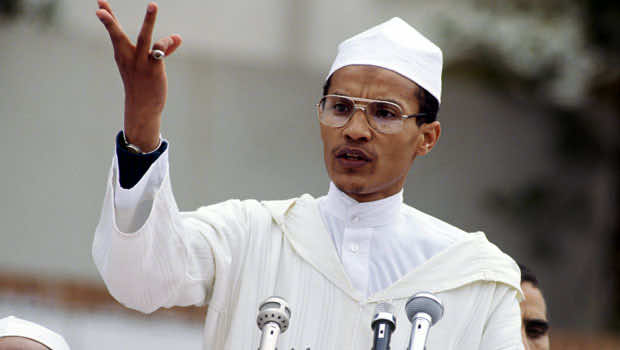 Casablanca – Sheikh Ali Belhadj, co-founder of the Front Islamique du Salut (FIS), called on Morocco and Algeria to work together to find a peaceful resolution for the Sahara conflict in an interview with Quds Press on June 5.

In the same interview, Belhadj also called for the opening of the Morocco-Algeria border in order to “deepen ties between the two countries, given their religious, linguistic and historical links.”

The former Islamist leader criticized Algeria for “using the Western Sahara issue for narrow political objectives, rather than in defense of just causes.”

Belhadj also had criticism for both Morocco and the Polisario. He called on the Moroccan government to “admit its mistakes” and “fix them with courage,” while urging Polisario leaders to “think wisely and rationally away from external pressures.”

“The demand for secession is not the most appropriate option,” Belhadj said. “The feeling of any party with grievances against its regime is no justification for demanding secession. Otherwise, in each Arab country, many would be required to secede.”

Belhadj expounded upon his party’s views regarding the Sahara conflict in an interview with Yabiladi.

“We believe that the King of Morocco and president of Algeria should agree to settle all matters that seriously affect political, economic and cultural relations between the two countries,” he said. “The solution to the Sahara issue lies with the leaders and not the people.”

In the same interview, Belhadj explained his view that, although the FIS has no direct contact with Moroccan Islamist parties, religion unites them.

“We share the desire to serve Islam yet we disregard the fact that our countries, our governments, our kings and our princes are divided,” Belhadj said.

The former FIS leader, when asked to comment on the role of Morocco and Algeria’s different alliances in the Gulf and the Middle East, asserted that “the Gulf States support Morocco, while states that practice dictatorship in its most abject form support the Algerian stance.”

Belhadj also spoke on the banning of his party in Algeria.

“Any political party having strong social anchoring can be destroyed by an unjust verdict by an false system of justice.”