Rabat - The Afghan government has drafted a peace accord with warlord Gulbuddin Hekmatyar on May 18th. This move is a step towards the peace process with the myriad militant groups active in the country, although the Taliban shows no interest in negotiation. While his name may not be internationally recognized, it is a name central to Afghanistan’s political situations and wars for four decades. 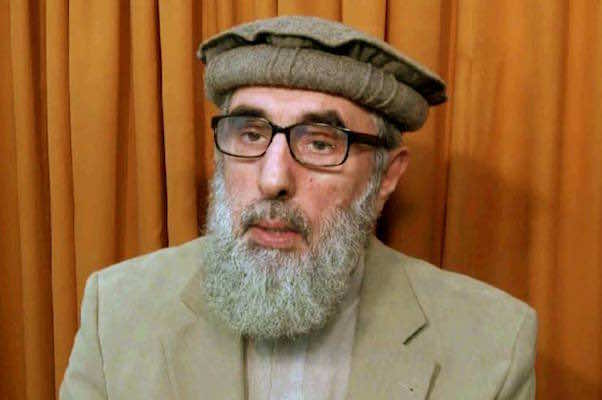 Rabat – The Afghan government has drafted a peace accord with warlord Gulbuddin Hekmatyar on May 18th. This move is a step towards the peace process with the myriad militant groups active in the country, although the Taliban shows no interest in negotiation. While his name may not be internationally recognized, it is a name central to Afghanistan’s political situations and wars for four decades.

Hekmatyar’s Hezb-e-Islami group is a militancy famed for its longevity. Founded in 1975 to fight the Soviet influence and later invasion, it drew covert funding from the United States and Pakistan, among other nations. His use of political Islam and extremism were well known and gave his militia a reputation for brutal effectiveness.

Following the Soviet withdrawal in 1989, Hekmatyar was poised to take Afghanistan’s capital, Kabul. Before he entered the city, however, rival militia the Northern Alliance seized control and the nation again devolved into civil war. Peace was briefly established by a weak coalition, with Hekmatyar serving as prime minister. This peace crumbled under the Taliban’s invasion, and Hezb-e-Islami fought a losing war against them, at which point Hekmatyar fled to Iran.

When 9/11 prompted the US-led invasion of Afghanistan, Hekmatyar opposed the foreign forces and returned to fight against them. In 2002, he declared Jihad against America, and orchestrated several assassination attempts against then-Afghan president Hamid Karzai. Declared a terrorist by the United States, he allegedly worked with both the Taliban and al Qaeda in opposition to the foreign forces. He denies these claims. Hekmatyar’s stance on the peace-process was as follows: “All foreign forces [must] leave immediately unconditionally.”

This turbulent history marked by extremism and an aversion to compromise makes it especially significant that he now considers a peace deal with the Afghan government. While the new Taliban leader, Mullah Haibatullah Akhundzada, refuses all peace talks, even traditional hard-liners such as Hekmatyar are reconsidering. While the deal has yet to be finalized, it may portend the beginning of diplomacy as an alternative to war with many similar militant organizations. Afghan president Ashraf Ghani’s strategy of negotiation has taken an encouraging turn with the draft deal’s signing.

The deal itself promises to form Hezb-e-Islami into a political party, although it does not automatically join current government. The Afghan government will grant this group’s members amnesty and lobby for their removal from the UN’s blacklist. Given these concessions, Hekmatyar will cease insurgent action against the government. Several human rights groups have condemned the deal due to its negotiations with a notorious violator of human rights. Ghani’s government, however, views this as a valuable step towards bringing insurgent groups back into the fold and establishing peace in Afghanistan.