Rabat - David Franzoni, the writer of blockbuster film Gladiator, has announced his intention to create a new film about Rumi. 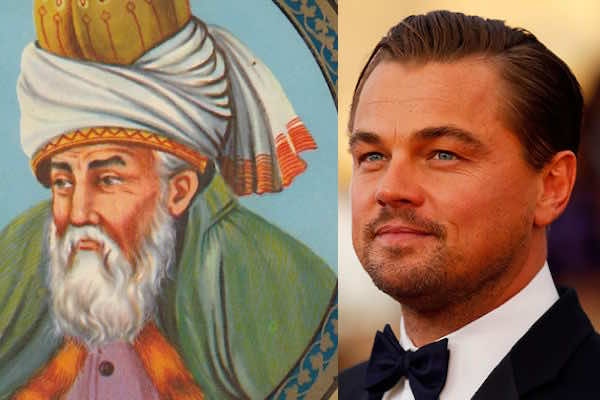 Rabat – David Franzoni, the writer of blockbuster film Gladiator, has announced his intention to create a new film about Rumi.

Their film intends to challenge American stereotypes held about Muslims. Given this goal, Rumi is a particularly apt choice. As a scholar instead of a warrior, he challenges violent perceptions of Islam and the Middle East. He remains the most popular poet in the United States, perhaps due to his transcended poetic style which crosses regional and religious boundaries.

In Franzoni’s words: “He’s like a Shakespeare. He’s a character who has enormous talent and worth to his society and his people, and obviously resonates today. Those people are always worth exploring.”

Born in Central Asia, living in Persia, and traveling through Turkey, Rumi’s life was one of exploration and learning. His broad perspective on the world transferred to his poetry, allowing him to appeal to diverse audiences.

Rumi’s poetry explicitly goes beyond Islam and portrays humanity as a unified identity. Last week, Franzoni traveled to Turkey to meet with Rumi scholars, as well as to visit Rumi’s tomb for a more accurate image of this giant of literature.

Reactions to this film proposal have been mixed. Many are encouraged by major Hollywood figures contributing to a story with a Muslim protagonist, and hope that this will help alter many Western stereotypes about Islam and the Middle East.

Others are concerned that casting white European actors as non-white Central Asian characters further underscores Hollywood’s aversion to minority leads. Whether productive or detrimental to providing cross-cultural clarity, the scope of this ambitious film is certain to raise issues of race and religion, bringing Rumi to the center of that discussion. The Middle East and Islam would be hard-pressed to find a better cultural ambassador than Rumi.