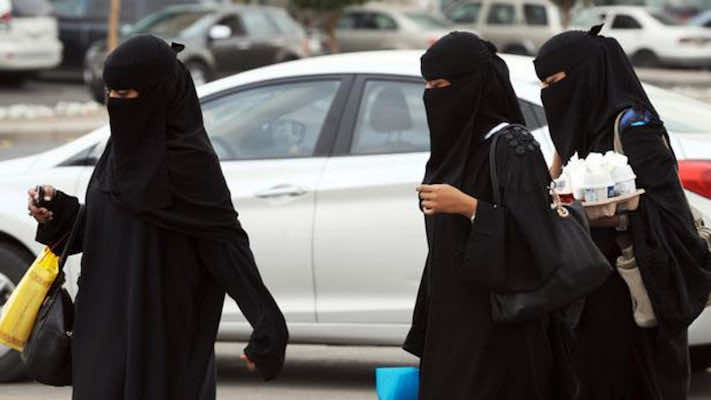 Here in Saudi Arabia, Uber isn’t just an app used to easily get around, rather Uber has become an outlet for women to utilize for their transportation needs.

In a country where driving is illegal for women, Uber has become a popular mode of transportation for Saudi women who want to leave the home. Rather than hiring a private driver, which tend to be expensive, Saudi women now have turned to international transportation companies such as Uber.

Not only is Uber just as accessible and affordable as a private driver, but generally Uber has been deemed as notably convenient by Saudi women.

“’It’s like having your own car because it picks me right from my doorstep,’ Shaheed Larey, a Saudi woman from the capital Riyadh, told Al Arabiya English.”

“’I use Uber for a lot of things, like if I go shopping or if I meet my friends,’ she said.”

Not only are traditional taxis less convenient, but they also present the possibility of danger for Saudi women.

Beginning in 2014, this new transportation company is now utilized by over 100’000 Saudi women today, according to Uber.

Women can use this transportation for anything from attending recreational activities to going to their work place. In fact, transportation is a major factor in whether or not a woman can work in Saudi Arabia.

So, perhaps what began as a convenient transportation app, can actually become a viable way to increase the mobility of women in countries like Saudi Arabia.