Abidjan - The African continent and the promotion of south-south cooperation are among the priorities of the Moroccan Tourism Office (ONMT), in conformity with the royal instructions, said ONMT operations chief Jalal Imani. 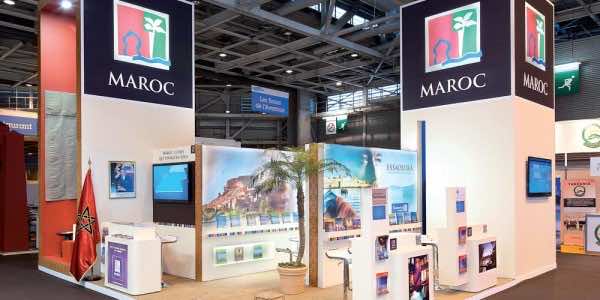 Abidjan – The African continent and the promotion of south-south cooperation are among the priorities of the Moroccan Tourism Office (ONMT), in conformity with the royal instructions, said ONMT operations chief Jalal Imani.

In an interview on Tuesday with Ivorian paper “Nord Sud Quotidien”, Imani said that, through his mission, which is the development of tourist arrivals in Morocco, the south-south relation is a top priority for the Moroccan Tourism Office.

The official, who was speaking on the sidelines of a “Fam Trip” organized on May 27 to June 2, with the contribution of Moroccan flagship carrier RAM for the benefit of Ivorian travel agencies and tour operators, said that the development of tourist relations, between Morocco and other African countries, is an integral part of the Office’s goals.

He recalled numerous actions taken in this regard as the opening of an ONMT delegation in Dakar and an upcoming one in Abidjan, measures taken by the office and RAM to facilitate the travel of African tidjans towards Fez, and a scheduled cultural and gastronomic week next October in Dakar.