Rabat - A 19 year-old baccalaureate candidate in Beni Mellal threatened test supervisors with a knife on Tuesday, according to the Maghreb Arab Press. (MAP). 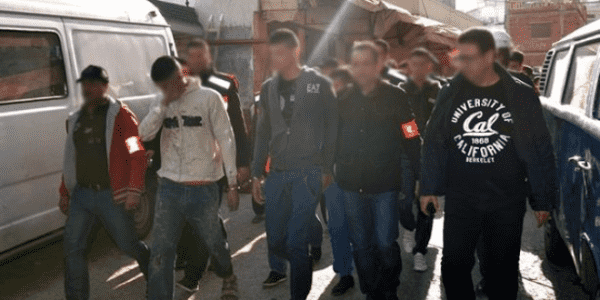 Rabat – A 19 year-old baccalaureate candidate in Beni Mellal threatened test supervisors with a knife on Tuesday, according to the Maghreb Arab Press. (MAP).

A source explained that the young boy was caught with unauthorized documents during the exam has been expelled from the Mouha Ou Hammou High School in El Ksiba. He returned to the school hours later with a knife and publicly threatened school staff.

The student will go to court in Béni Mellal on Thursday for threat with a knife.

All baccalaureate candidates were required to attend meetings with proctors, which have been organized locally, regionally, and nationally, in which they were informed of the consequences of cheating during the exam.

Moreover, each baccalaureate applicant signed a contract stating that they would respect the ethical rules of conduct and recognized the punishments that may follow from cases of cheating.

Cheating on the baccalaureate exam reached its highest in 2012, when 67 percent of students were involved in some form of cheating. That number declined to 53 percent in 2015.