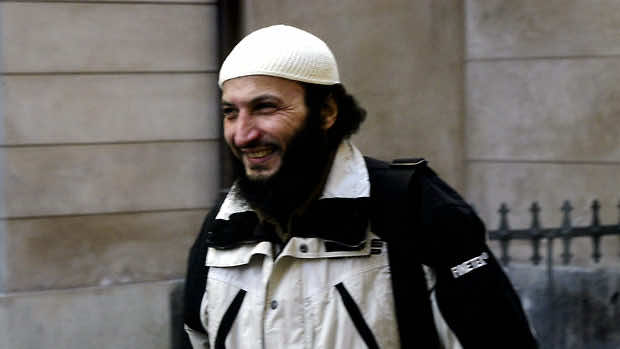 Casablanca – In Denmark, a Moroccan-born dual citizen was stripped of his nationality after he was accused of endorsing terrorism online.

This marks the first time that Denmark’s 2004 law has come into effect to strip a citizen of his right to citizenship.

Said Mansor was accused of glorifying and promoting terrorism on social media, where his posts showed support to terrorist groups such as Al Qaeda. He also diffused CDs and DVDs online which promoted terrorism. Mansor denies the allegations against him, referencing his right to freedom of speech.

Not only was he stripped of his nationality, the 56 year old man who had been in Denmark since 1984 will also be perpetually expelled from the country after he completes a four-year prison sentence. His appeal to revoke the sentence was rejected by the Supreme Court.

This is not the first time a Moroccan has been stripped of his nationality in Europe. In 2014, Ahmed Sahnaoui el-Yaacoubi had his French citizenship revoked after he was found cooperating with a terrorist organization. He was immediately expelled from the country and sent back to Morocco.