Washington - US president Barack Obama on Thursday formally endorsed Hillary Clinton for the first time after a meeting with her primary opponent Bernie Sanders. 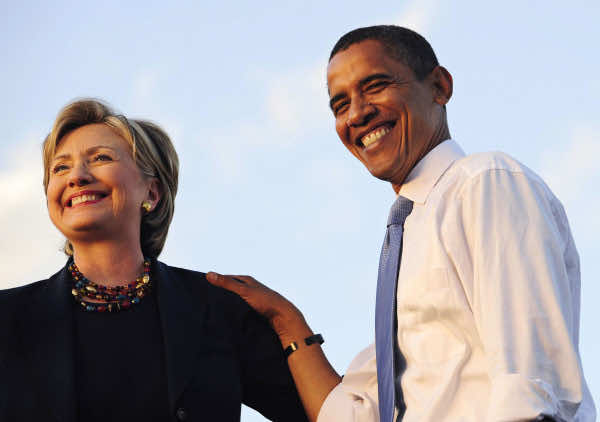 Washington – US president Barack Obama on Thursday formally endorsed Hillary Clinton for the first time after a meeting with her primary opponent Bernie Sanders.

Sanders emerged from the Oval Office peace talks with the president to say he was now prepared to meet Clinton and work with her after losing Tuesday’s primary elections.

“I spoke briefly to Secretary Clinton on Tuesday night and I congratulated her on her very strong campaign,” the Vermont senator told a throng of reporters outside the West Wing. “I look forward to meeting with her in the near future to see how we can work together to defeat Donald Trump and to create a government that represents all of us and not just the 1%.”

“I’m with her,” said Obama, in remarks recorded on Tuesday. “” don’t think there has ever been someone so qualified to hold this office,” he added.

“She’s got the courage, the compassion, and the heart to get the job done … I have seen her judgment,” said the president. “I’ve seen her toughness. I’ve seen her commitment to our values up close. And I’ve seen her determination to give every American a fair shot at opportunity, no matter how tough the fight – that’s what’s always driven her, and still does.”

An endorsement from Elizabeth Warren followed on Thursday night, and the champion of the party’s progressive wing also put herself in the frame as a possible vice-presidential running mate for Clinton.

In an interview with the Boston Globe, Warren said: “I’m ready to jump in this fight and make sure that Hillary Clinton is the next president of the United States and be sure that Donald Trump gets nowhere near the White House.” Obama and Clinton are due to appear at a rally together next Wednesday in Wisconsin, a blue-collar battleground targeted by Trump. 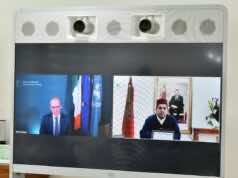 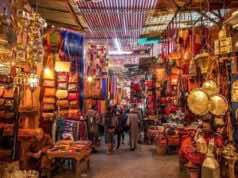