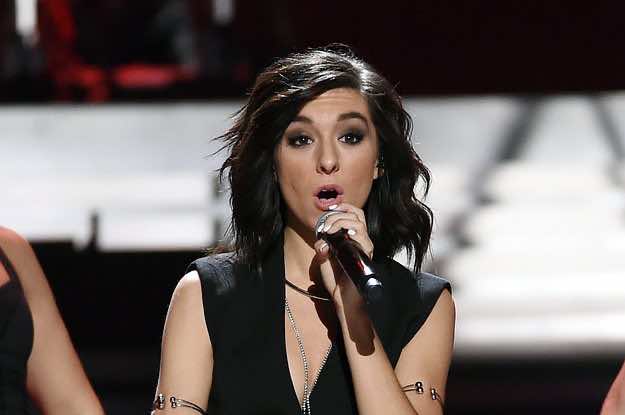 The 22-yarl-old, who was finalist of NBC’s singing competition The Voice, was shot Friday night after her show at the Plaza Live Theater Orlando. The murder occurred while the young singer was signing autographs for her fans.

Christina received three bullets, one in the head and died after many attempts of the local hospital to save her.

A gunman opened fire and killed The Voice star before killing himself as Christine’s brother tried to tackle him, officials have said.

Investigations by Orlando police are underway, but the reason behind the crime is still unclear.

The tragic death of singer Christina Grimmie shocked America including Adam Levine, who was her coach in The Voice US.

“I’m sad, shocked and lost. We love you so much Grimmie,” Adam Levine, Maroon 5 singer and The Voice coach said.