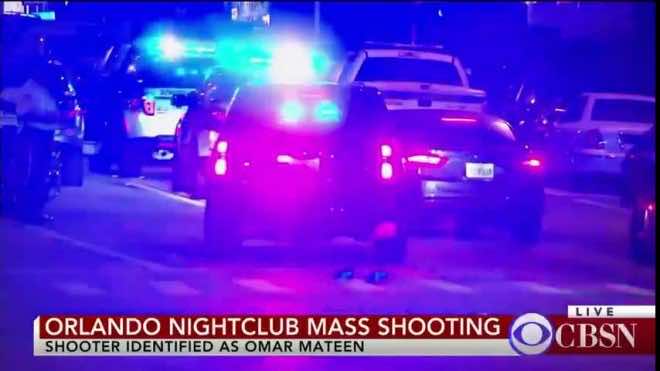 According to CBS News, local authorities are investigating whether Omar Mateen, described as having no apparent criminal history, has ties de Islamic terrorism.

“We do have suggestions that that individual may have leanings towards that, that particular ideology [Islamic extremism]. But right now we can’t say definitively, so we’re still running everything around,” FBI assistant agent in charge of the agency’s Tampa division, Ron Hopper, told reporters this morning.

The incident occurred at 2 am local time when Mateen opened fire outside Pulse nightclub, a gay nightclub, and then entered the premises where he took the club-goers hostages. There were at least 100 people inside the nightclub.

The attack claimed the lives of 50 people and left at least 50 others injured. The shooter was killed in an intense exchange of gunfire with police.

“The officer engaged in a gun battle with that suspect. The suspect at some point went back inside the club and more shots were fired. This did turn into a hostage situation,” Orlando Police Chief John Mina said at a press conference.