Rabat - Debate is raging on social media around the way Western media portray mas criminals based on their ethnicity and their alleged religious beliefs. 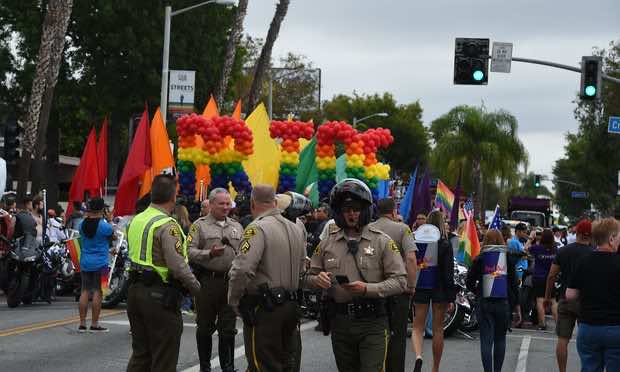 Rabat – Debate is raging on social media around the way Western media portray mas criminals based on their ethnicity and their alleged religious beliefs.

On Sunday morning a mass shooting perpetrated by a US-born citizens of Afghan descent claimed the lives of 50 innocent people and left more than 50 others injured.

As soon as media learned of the origin and name of the suspect, they rushed to present it as an Islamist terrorist and link to international terrorist organizations.

The police originally reported that the suspect, James Wesley Howell, said he wanted to go “harm Gay Pride event,” but later recanted their statement, saying the suspect only said he was going to attend the event.

Last October, Howell was placed on probation for one year after he threatened his neighbors with a gun. Witnesses said he had pointed the gun at his boyfriend earlier that day. He was mandated to turn in his weapons after his trial.

He was also indicted in Kentucky earlier this year on charges of reckless driving and fleeing the police. His friend Joseph Greeson told the Los Angeles Times that Howell did not have any animosity towards gays or lesbians and noted that he was bisexual.

While Mateen’s attack has largely been presented in the media as an act of Islamic terrorism, as well as a hate crime against the LGBTQ community, Howell’s motives are said to be unclear.

Muslims around the world and inside the US are wondering how the media would have covered the story had Howell been even remotely related to Islam or if the suspect held an Arab name.

Howell’s case is reminiscent of Dylann Roof, a white supremacist who killed nine innocent people in a black church in Charleston, South Carolina on June 17, 2015. Following the attack, neither American media nor American politicians described him as a terrorist.

Senator Lindsey Graham of South Carolina, for example, described the shooting “as “one of these whacked-out kids.”