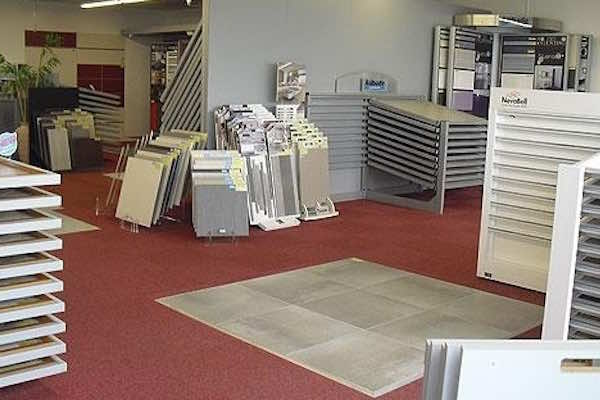 Casablanca – Ceramists in Morocco have threatened to boycott the Spanish market due to the increasing amount of Spanish ceramics imports that threatens the local ceramics industries.

On June 13th, a press briefing was organized in Casablanca where the president of the Moroccan association of ceramists, Mohsine Lazraq, called upon authorities to take charge of the situation. According to Lazraq, not all ceramics imports are declared, and the industry requires a more strict control on customs.

Lazraq stated, “When comparing numbers between Spanish exports to Morocco and Moroccan imports from Spain, there is a large gap of more than 1,25 million m² of ceramics that have disappeared.”

According to le360.ma, members of the Association of Professionals in the sector have declared that they will no longer buy raw materials from the Spanish market, although they currently purchase 60% of their raw materials there. The president of the Association added, “We have consulted with other supplier countries and as soon as we judge appropriate, we will no longer be supplied from Spain.”

This decision is due to the low prices of imports that trump those of local ceramists, which is an example of Spanish artisans conducting the dishonest practice of dumping. The president of the Association stated, “If Spanish and Moroccan authorities impose no measures to stop the dumping, we will have no choice but to respond with radical decisions.”

With the risk of losing tens of millions of euros, Spanish authorities are expected to increase measures to help the Moroccan ceramics market reduce Spanish imports.