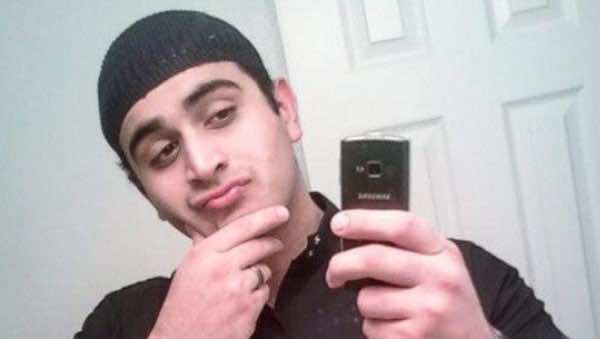 Rabat – The man who killed 49 people at an LGBT nightclub in Orlando, Omar Mateen, was a regular patron of gay clubs in Florida for years, according to classmates, friends and club employees cited by ABC News.

“Sometimes he would be there for a few weeks at a time and maybe on the weekends,” said 71-year-old James Van Horn, a frequent visitor to Pulse, according to ABC News.

Multiple people are now coming forward to say that they had spoken with Mateen on gay hookup apps including Grindr and Jack’d.

‘I recognized him off Grindr,’ said an emotional Cord Cedeno in an interview with MSNBC on Monday, adding that he eventually blocked Mateen on the app because he was ‘creepy,’

Cedeno also recognized Mateen from the club, saying: ‘He’s been there several times, I know that for a fact.’

A man who was in the same 2006 police academy class with Mateen told the Palm Beach Post that Mateen once asked him out romantically and said they had spent time together at gay nightclubs after classes at the Indian River Community College police academy.

The attack, which many assumed was an act of Islamic extremism, now has investigators investigating whether it was motivated by Mateen’s own shame over his sexuality.

His ex-wife who was married briefly to Mateen in 2009 said he had strong feelings about homosexuality.

“I started noticing in his emotional instability, he would express his anger towards a certain culture, homosexuality, because in…Islamic culture , it is really not tolerated, homosexuality, and I know at the time he was trying to get his life straight and follow his faith,” said his ex-wife. “I guess that created some confusion between that, and there was definitely moments that he would express his intolerance to homosexuals.”

His father, Seddique Mateen, told the Palm Beach Post that he did not believe his son was gay. He had previously recounted a time when his son became angry after seeing two men kissing in Florida.

His father also posted a video to Facebook on Monday making his beliefs on gay people very clear: ‘homosexuals will be punished by God.’