Beirut - At least 70 fighters have been killed in less than 24 hours of bloody clashes between pro-regime forces, extremists and rebels in Syria's Aleppo province, a monitor said Wednesday. 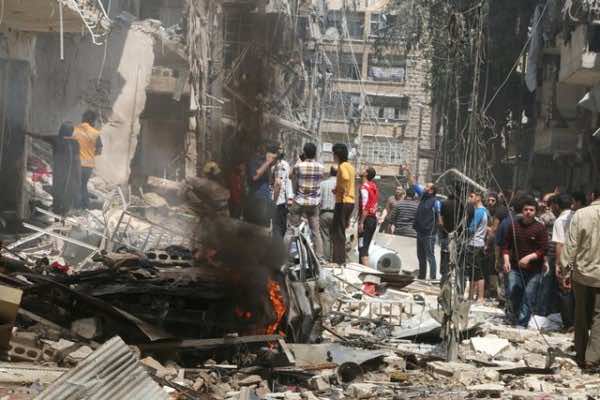 Beirut – At least 70 fighters have been killed in less than 24 hours of bloody clashes between pro-regime forces, extremists and rebels in Syria’s Aleppo province, a monitor said Wednesday.

Pro-regime fighters — backed by regime and Russian air strikes — retook the villages of Zaytan and Khalasa to the southwest of Aleppo city after losing them several hours earlier, the Syrian Observatory for Human Rights said.

“Khalasa is on a high hill overlooking large parts of the south of Aleppo province,” he said.

The area overlooks the regime’s supply road around the south of Aleppo city, linking the government-held Nayrab airport to the city’s southeast and areas controlled by regime troops to its west, he said.