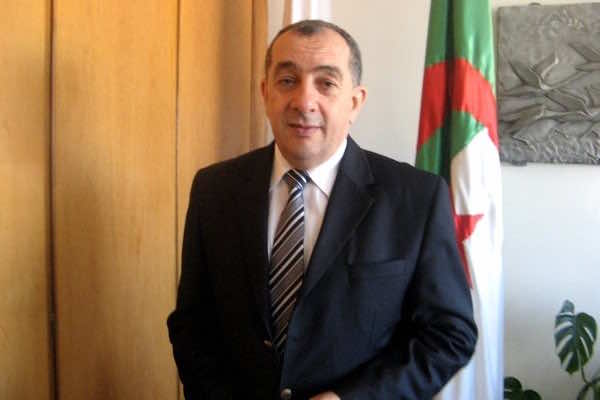 Rabat – Abdelwahid Bouabdellah, deputy of the Algerian National Liberation Front (FLN) recently praised Morocco and Mohammed VI in an interview with the Algerian news website “Tout Sur l’Algérie” (TSA), as he noted the benefits of reopening both countries’ borders.

He told the news website TSA that “Mohammed VI doesn’t need the former French President (Nicolas Sarkozy) telling him Morocco is lucky to have a King such as him. Moroccans themselves say it. It might be surprising to many by saying this, but I confirm the people’s words on their king.”

The FLN deputy particularly admired the monarch’s diverted path thus far from his father: “The king has remarkably handled the national reconciliation and has admitted the past mistakes of his father.”

He continued to say that the Moroccan ministers and their educational and professional backgrounds should be a model for Algeria, noting he often “feels envious of this for his own country.”

Regarding the Sahara issue, Bouabdellah feels that the entire controversy “poisons” all ties between Algeria and Morocco.

“After the Sahraouis, the first victims are the Algerians. Both have suffered. We did not respect the conventions and this amounted to nothing but mistakes that cost us a lot of human and economic loss,” he told TSA.

To Bouabdellah, the solution to such problems would be the creation of an autonomous Sahraoui federation.

“We don’t discuss the issues one-on-one,” Bouabdellah said. “There should be formal dialogue between Algeria, Morocco and the Polisario concerning the issue. That way, we can all find a common solution.”

Bouabdellah concluded the interview by listing all the benefits he felt could ensue from a peaceful relationship with Morocco. “King Mohammed VI is Mohammed V’s worthy heir. We should not forget that Mohammed V greatly helped Algeria gain its independence…I remain certain that the monarch is a factor of stability for Morocco, but also for Algeria.”

He finally noted that two important pillars should be ever-present: dialogue between leaders of both countries and the reopening of the boundaries, in order to “allow both populations to empathize and learn to know each other all over again.”