Rabat - Morocco has long had the distinction of being a somewhat mythical and exotic destination. The fact that this image continues to be reinforced generation after generation can only lead to one logical conclusion; Morocco is exotic and a bit mythical and should be on any traveler’s holiday lists. 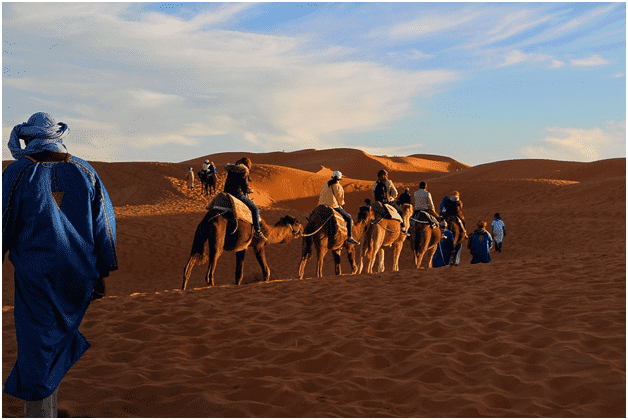 Rabat – Morocco has long had the distinction of being a somewhat mythical and exotic destination. The fact that this image continues to be reinforced generation after generation can only lead to one logical conclusion; Morocco is exotic and a bit mythical and should be on any traveler’s holiday lists.

Pop culture, more than news stories and documentaries, has shaped many opinions on Morocco. The desert scenes for Lawrence of Arabia were film in Morocco. Casablanca, considered to be one of the best films or all time, was set (but not filmed) in the country. The hippie and beat cultures were introduced to Morocco by the music of Crosby, Stills and Nash, and the writings of William S. Boroughs. The world’s oldest Peace Corp volunteer, 87 year old Alice Carter is just completing her first year in Rabat. And even though they do not have the impact of Casablanca, the latest installment in the Mission Impossible franchise and the Bourne Ultimatum were also filmed in the country. 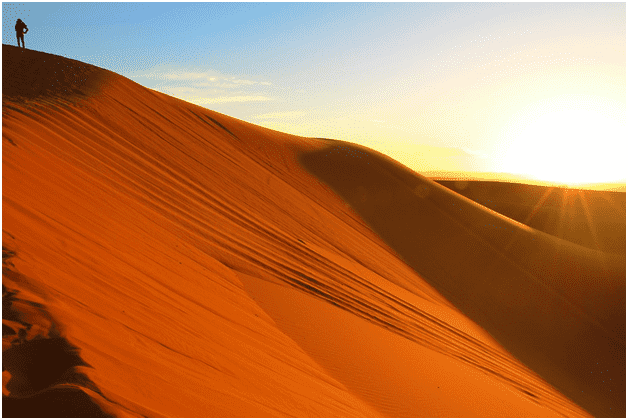 When you take the romanticism of pop culture and combine it with the recent real world findings that show that Morocco is one of the least expensive countries in the world and that Casablanca and Rabat are near the top 100 for cities worldwide in terms of quality of life, it becomes apparent why Morocco is a must for holiday travelers. Here are some suggestions to help you get started on a truly memorable holiday.

Securing accommodation is the first order of business. Morocco has a number of international and traditional hotels including Sheraton and Sofitel branded resorts. One of the reasons for taking a holiday in a location such as Morocco is to experience a different way of life. Consider booking your stay at one of the riads that are found throughout the country. Riads are traditional homes which have been converted into hotels. Riads are very plentiful in the walled cities of Marrakech and Fes and just minutes away from the hustle and bustle of the city. Private villas and apartments are also available from sites like Owners Direct to suit any size group and or any tastes.

The souks in Morocco are legendary. Souks are ancient traditional shopping areas, with the shops and stalls grouped in maze like patterns that make moving from shop to shop an adventure in itself. The exchange rate is about 10 dirhams to 1 Euro, pound, or dollar, which really extends the buying power for those on holiday. 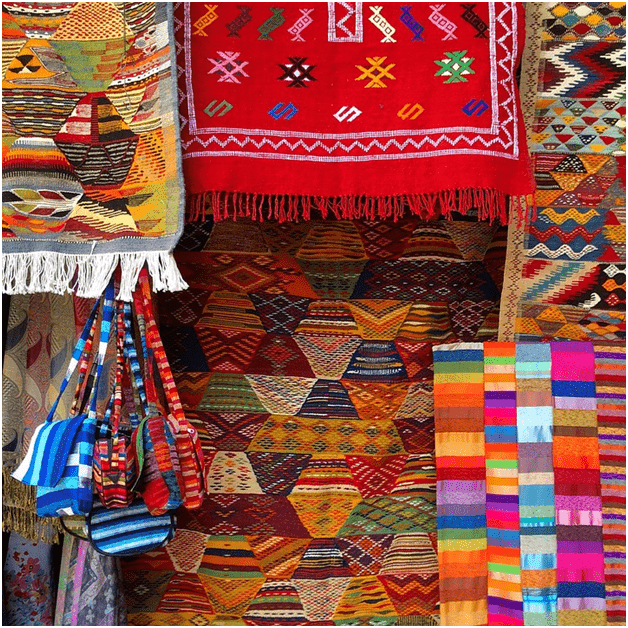 Of course there really is a Rick’s in Casablanca; it just wasn’t there during World War II. The selection of food and drinks is superb and the owners have made every effort to make the atmosphere of the modern day Rick’s as unique and welcoming at the “original.”

The Jemaa el Fna is located in the centre of old Marrakech. Here travelers experience the iconic and legendary aspects of Marrakech including story tellers, snake charmers, magicians, peddlers, juice stalls, dancers and other entertainers while sampling some of Morocco’s local culinary delights. 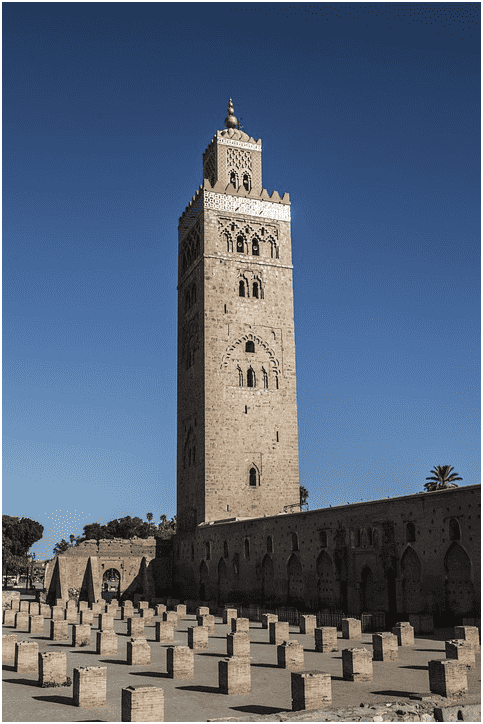 Morocco has incredibly diverse environments. You can spend the night in the Sahara in Bedouin tents, hike (or ski in the winter) in picturesque mountains or surf and swim along the coastline.

Morocco has been a trading center and crossroads for thousands of years and the influence of the various groups that have made the country home can be seen in the architecture and each has contributed to what has become Moroccan culture. Moroccan food was the definition of “fusion” centuries before “fusion” became a fad. The influence of dozens of cultures and regions can be found in everyday cuisine ranging from the simple to the luxurious at food stalls and at restaurants. 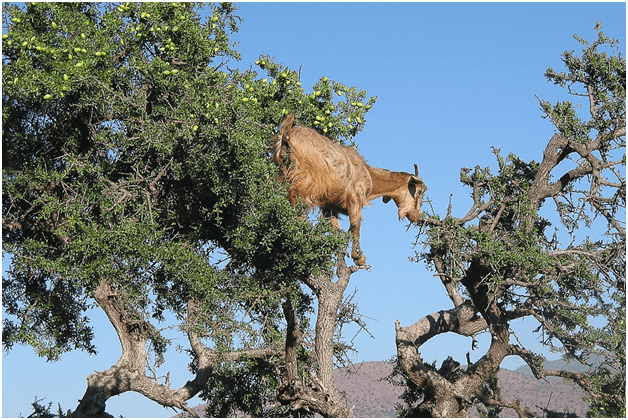 It only takes one visit to see why Morocco has inspired writers, musicians, and filmmakers for more than a century.