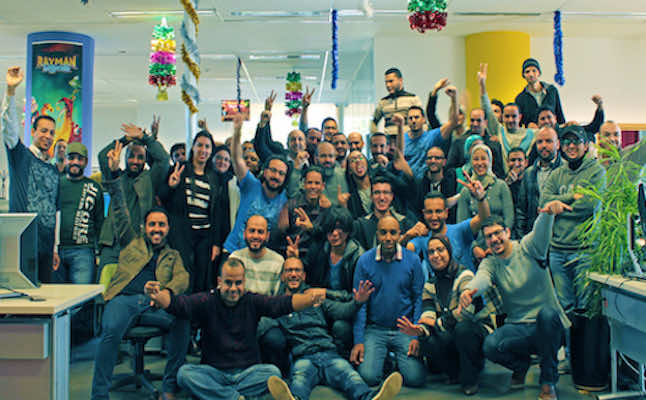 Rabat – French gaming giant Ubisoft announced it will close its Casablanca studio after 18 years of activity, leaving 48 developers looking for jobs, as reported by Wamda.

In a statement on June 9, Ubisoft said employees were told about the shutdown sometime last week. Additionally Ubisoft will provide “transfer opportunities” to other Ubisoft studios, or “assistance” for the employees who are being let go, as reported by Gamespot.

However, Wamda reports some in the Moroccan indie gaming scene don’t think the shutdown is a bad thing, saying it could serve as a new beginning for the gaming sector. According to Wamda sources, the Casablanca-based studio suffered from poor management and a lack of dynamism.

“I left the studio in 2015 because there was no vision for the future by the top management of the Moroccan studio, and we were starting to feel things weren’t going in the right direction,” Moroccan Game Developers CEO Yassine Arif told Wamda after the closure was announced.

Ubisoft Mobile executive director Jean-Michael Detoc said in a statement that the studio is closing down as a result of the evolution of the video game market.

“We didn’t find a sustainable formula for the studio within our broader network,” he explained, according to Gamespot. “The decision to close Ubisoft Casablanca was taken as part of Ubisoft’s constant efforts to increase the efficiency and effectiveness of its cross-collaboration studio model.”

Ubisoft Casablanca opened its doors in 1998 and contributed to more than 26 games, including movile and portable versions of games such as Valiant Hearts, Child of Light, and Rayman Legends.

A number of former Ubisoft employees have already left with their experience to start their own studios, according to Wamda.

Former employee Arif created the Wall Games, a studio that launched their first game ‘z7am’ in May, upon his departure from Ubisoft.

However, Lorem founder Filali, said former Ubisoft employees are looking for nothing more than a ‘quiet job,’ according to Wamda.

“This closure won’t change anything on the local side of things. This will put on the market a number of human resourcs with [high quality skills] but they will mostly be attracted by communication agencies that will distort their competencies,” he said.

“It’s good news because this will push the developer community to move and start putting Morocco on the map themselves,” Arif told Wamda.