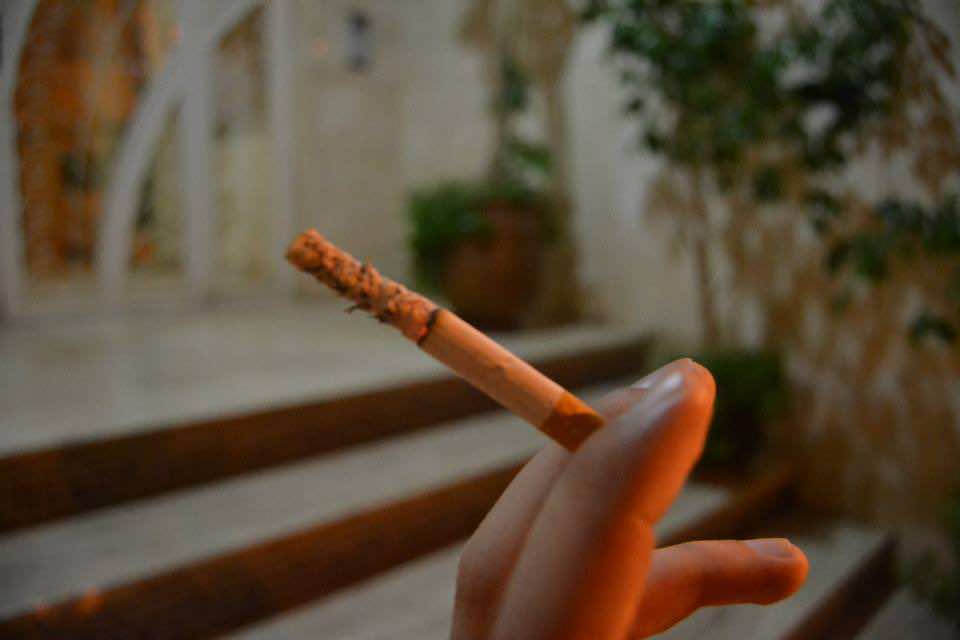 Rabat – On Monday, June 13, a group of young men attacked a man in a gaming room in Marrakech, insulting and beating him.

His mistake? He was smoking a cigarette during fasting hours.

Muslims refrain from eating, drinking or smoking during daylight hours during the month of Ramadan, which began on June 7 this year in Morocco.

The victim of the assault was unable to get away from his attackers until other customers intervened. The victim suffered serious facial injuries.

On social media, many users spoke out in support of the attackers, while others expressed shock and denounced the lack of police intervention.

Article 222 of the Moroccan Penal Code states that Muslims who break the fast in public face a sentence of up to six months in prison.

The article reads, “A person commonly known to be Muslim who violates the fast in a public place during Ramadan, without having one of the justifications allowed by Islam, shall be punished by one to six months in prison and a fine of MAD 200 to 500.”