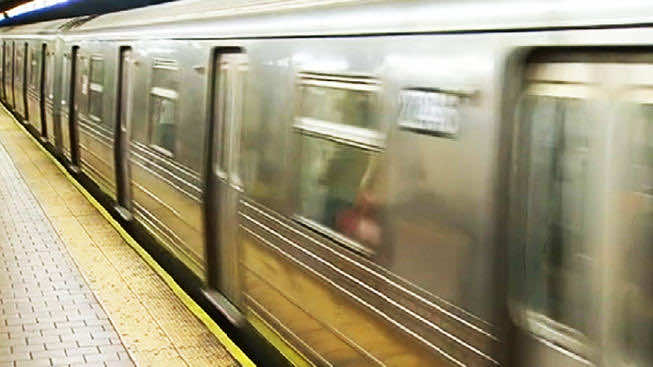 Rabat- Passengers on a Manhattan train united to confront a man who was harassing two Muslim women wearing the hijab, the day after a gunman, who had reportedly pledged allegiance to ISIS, killed 49 people and injured dozens more, according to New York Daily news.

Amaira Hasan, says she was riding the F-train from Jamaica, Queens, to her job in Manhattan at around 8 a.m. Monday, when an aggressive straphanger began berating two Muslim women riding together.

The 25-year-old told the Daily News that she could hear through her headphones the unidentified white man, telling the women that they were terrorists, all while wheeling a baby in a stroller.

“The man insisted that the two women go back home and take their bombs with them,” Hasan wrote in a Facebook post that has gone viral and been shared more than 23,000 times, according to the Daily News.

However, a diverse group of passengers stood against the outburst of racism during their morning commute, and immediately confronted the harasser, she said.

Despite being told to stop, the man continued his rant about how “Dontad Trump is right”, and began railing against the welfare system and undocumented immigrants.

Hasan said that among those who stood up against the man, was a black man, a man who identified himself as a Romanian immigrant, a group of Asian people, and a gay man who asked the aggressor if he has a problem with the LGBT community.

The man began to quiet down after one man on the train said, “This is New York City. The most diverse place in the world. And in New York, we protect our own and we don’t give a f— what anyone looks like or who they love, or any of those things. It’s time for you to leave these women alone, sir.”

He got off the train at the Queensbridge stop, according to Hasan.

“I think a lot of the rhetoric is erring on the side of nasty,” she said of people’s reactions to the country’s most recent mass shooting.

Hasan, who identifies as Muslim, said she has been overwhelmed by the outpouring of support that her post has gathered, but pointed out that she didn’t actually do anything in the situation, and the real heroes are the anonymous bystanders who quickly stood up for the two women.

According to the Daily Mail, she added, “I know that I would be grateful. I know a lot of people who depend on the kindness of and are at the mercy of strangers.”