Rabat – On June 15, 2016, a candlelight vigil was organized in Rabat, next to the Moroccan Parliament to celebrate and remember the victims who were killed by Omar Mateen at Pulse Nightclub in Orlando, Florida.

The two young men who privately organized the event, asked to remain anonymous, but said during an interview, the purpose of the gathering was to honor those affected.

One of the young men, a 26-year-old whose pseudonym is “Sifaw,” said he organized the event because “It’s about being human before being Moroccan.” He said this event was about discrimination in general, not just about homophobia.

More than one hundred people gathered across the street from the Parliament and lit candles for those affected from the Pulse Nightclub massacre. Many young people created posters, which honored victims and shunned homophobia. There was a large media presence and after the candle lighting, a group of young men performed, dancing and flipping, as the rest of the group surrounded and watched.

Take a look at some of the images from the event: 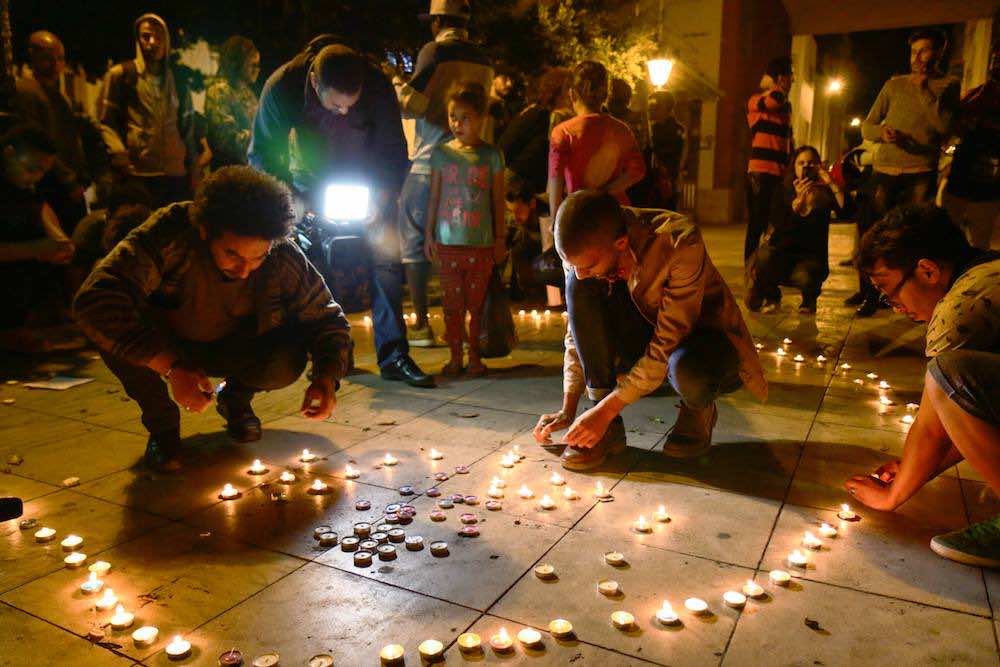 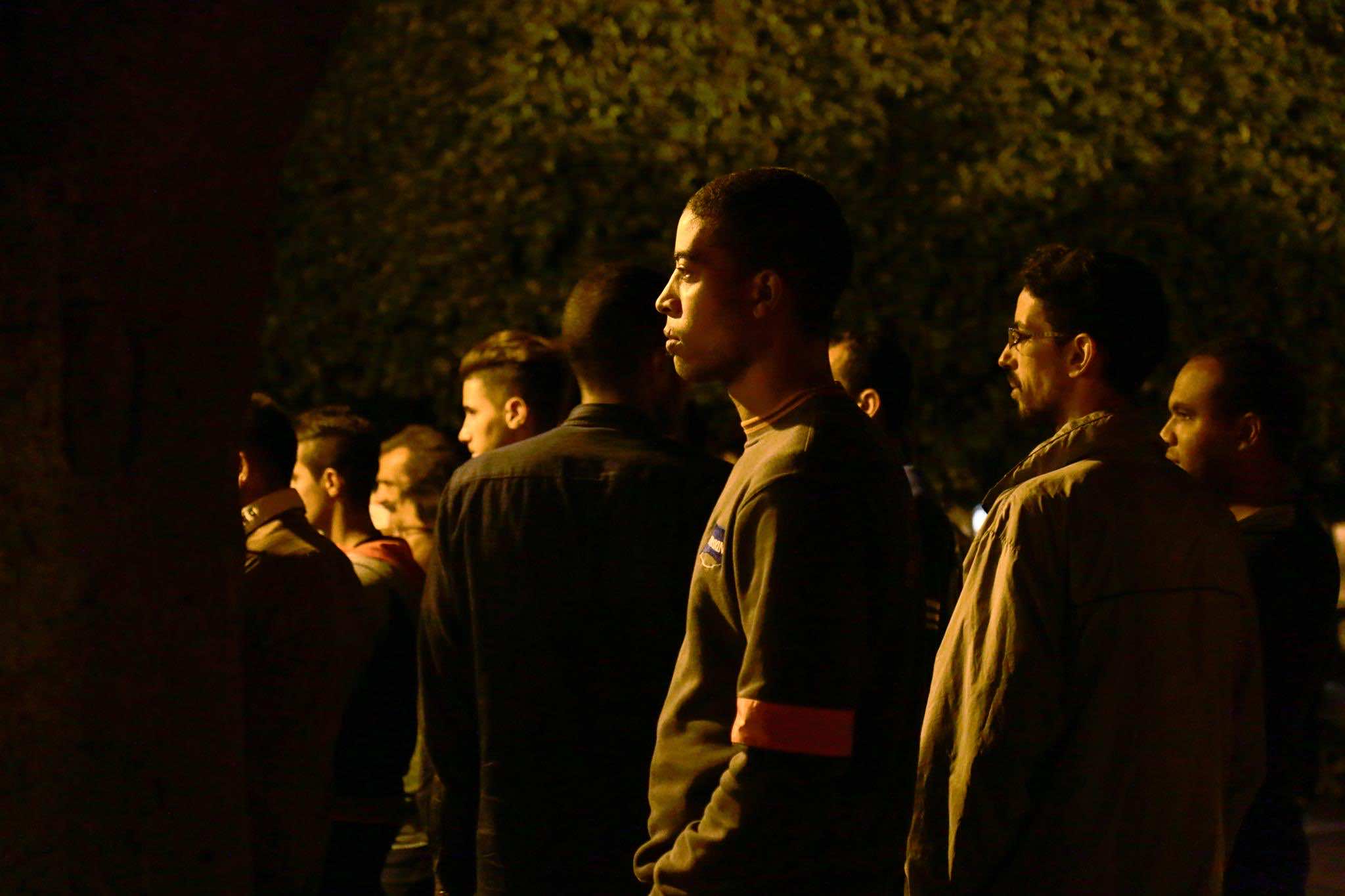 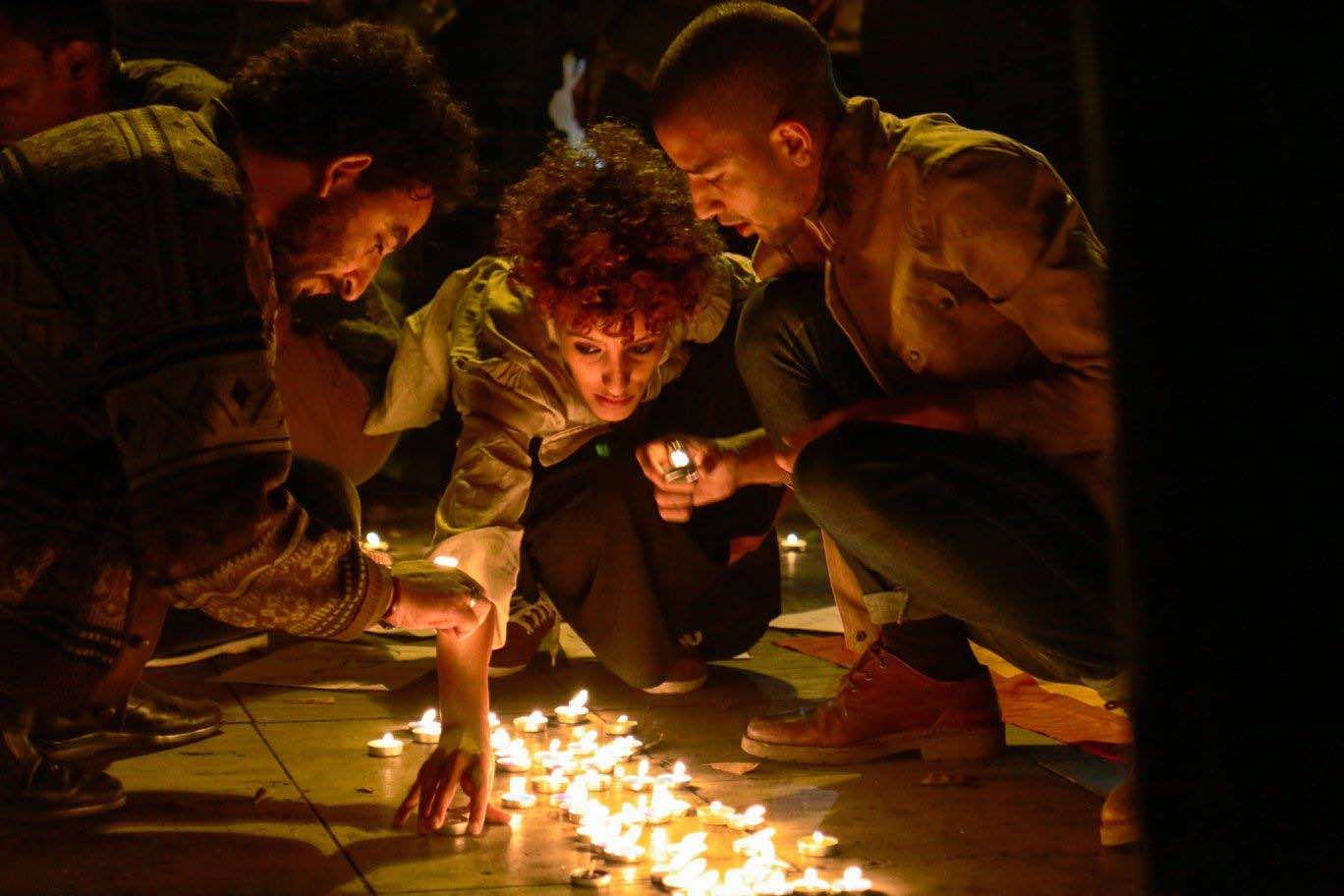 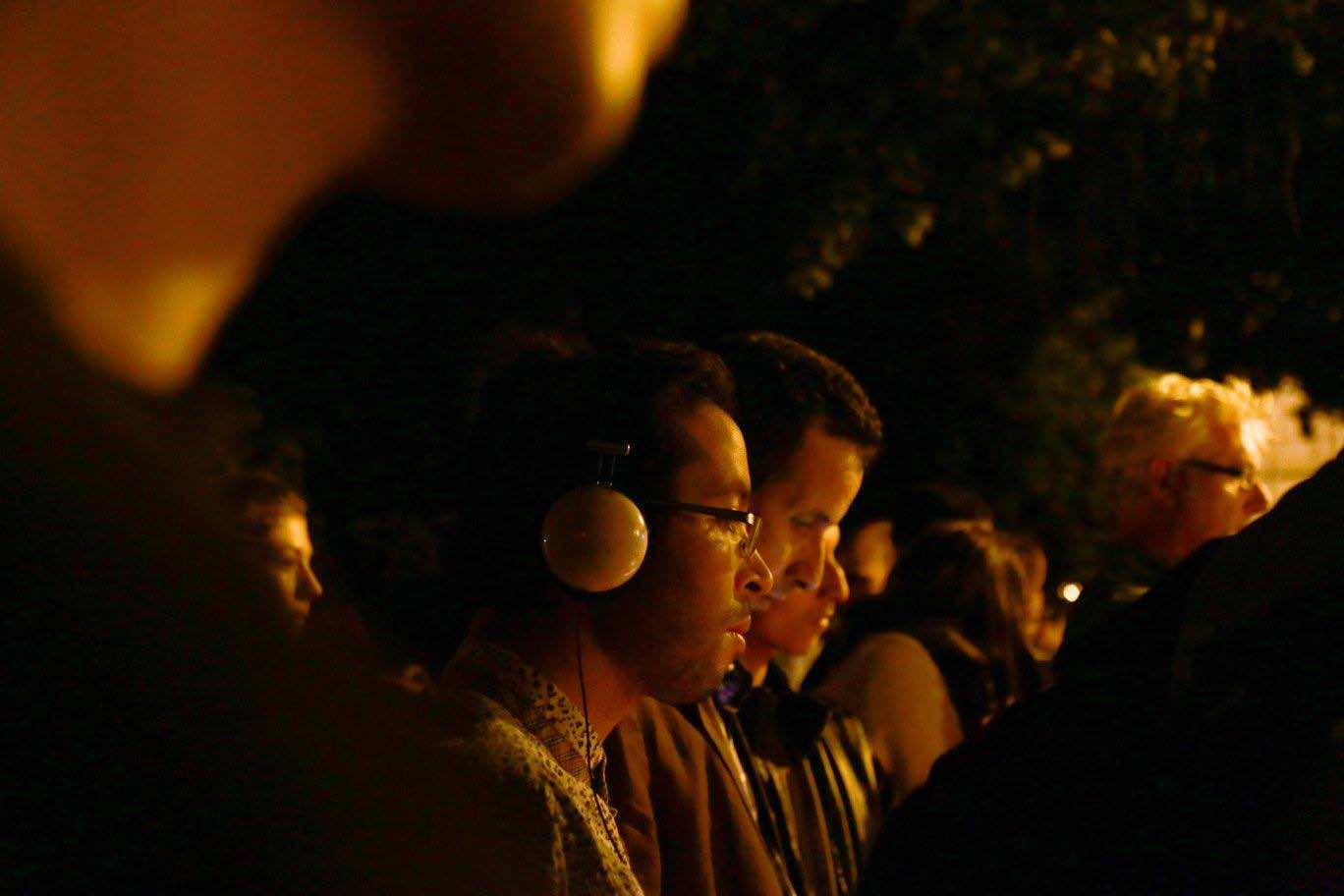 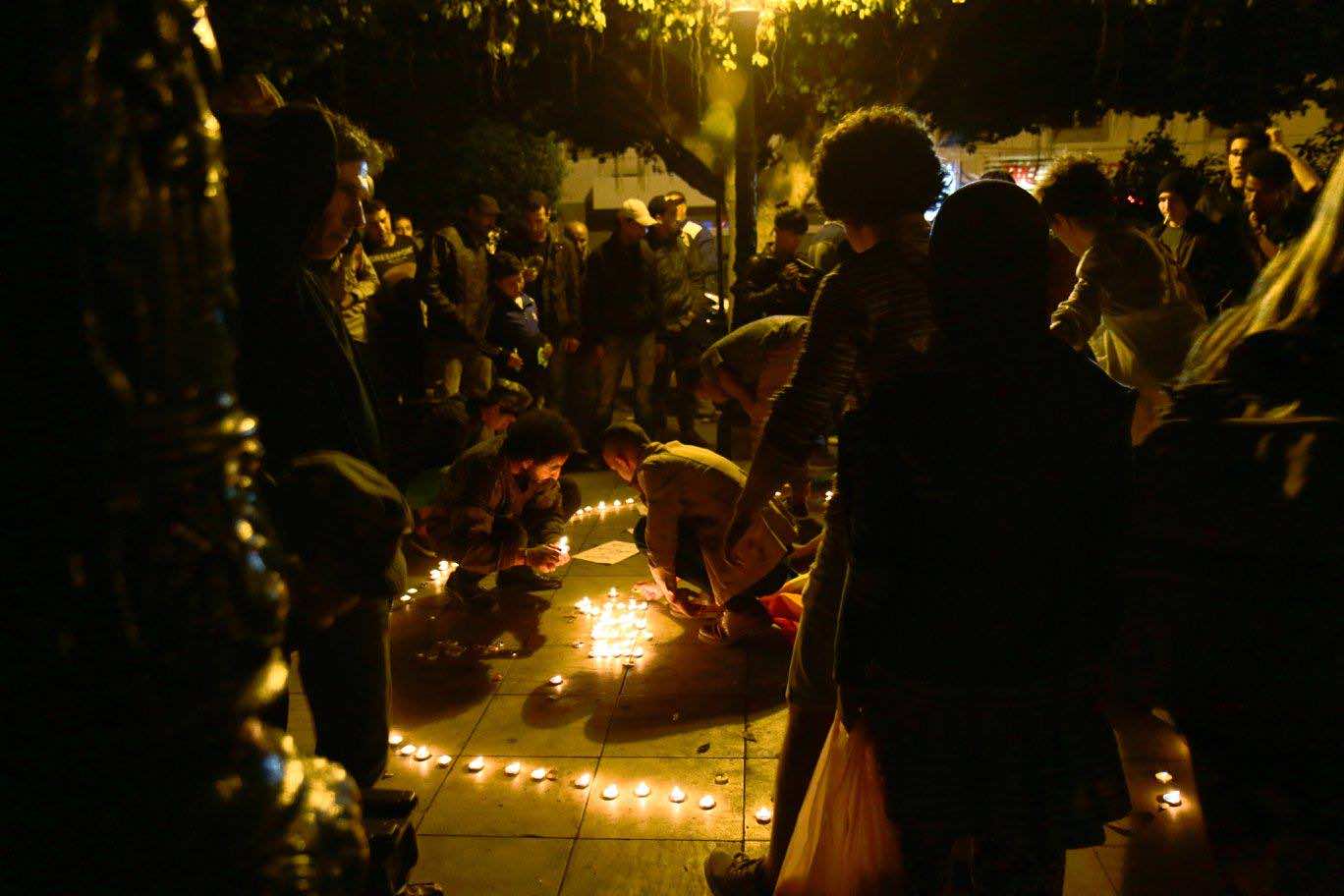 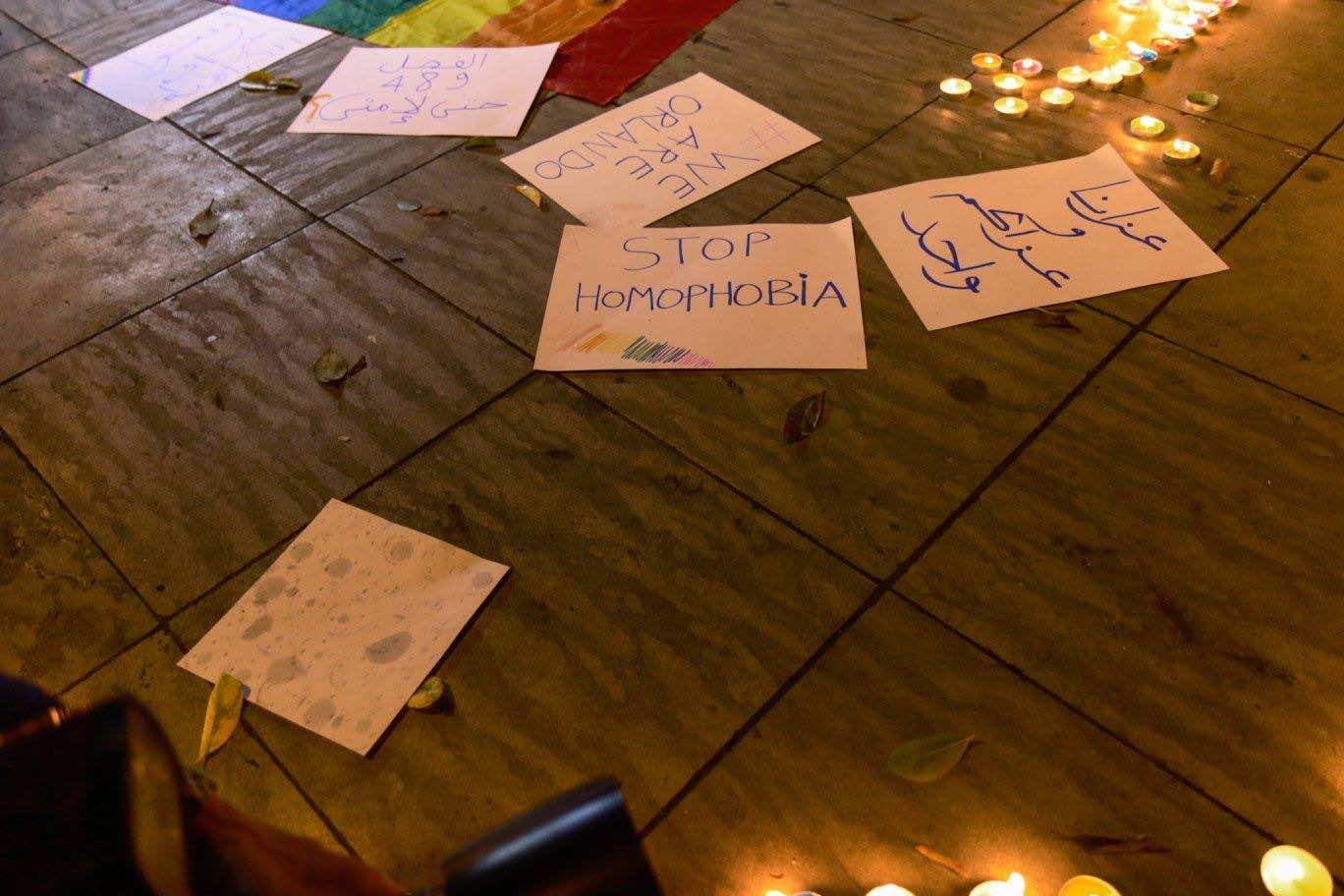 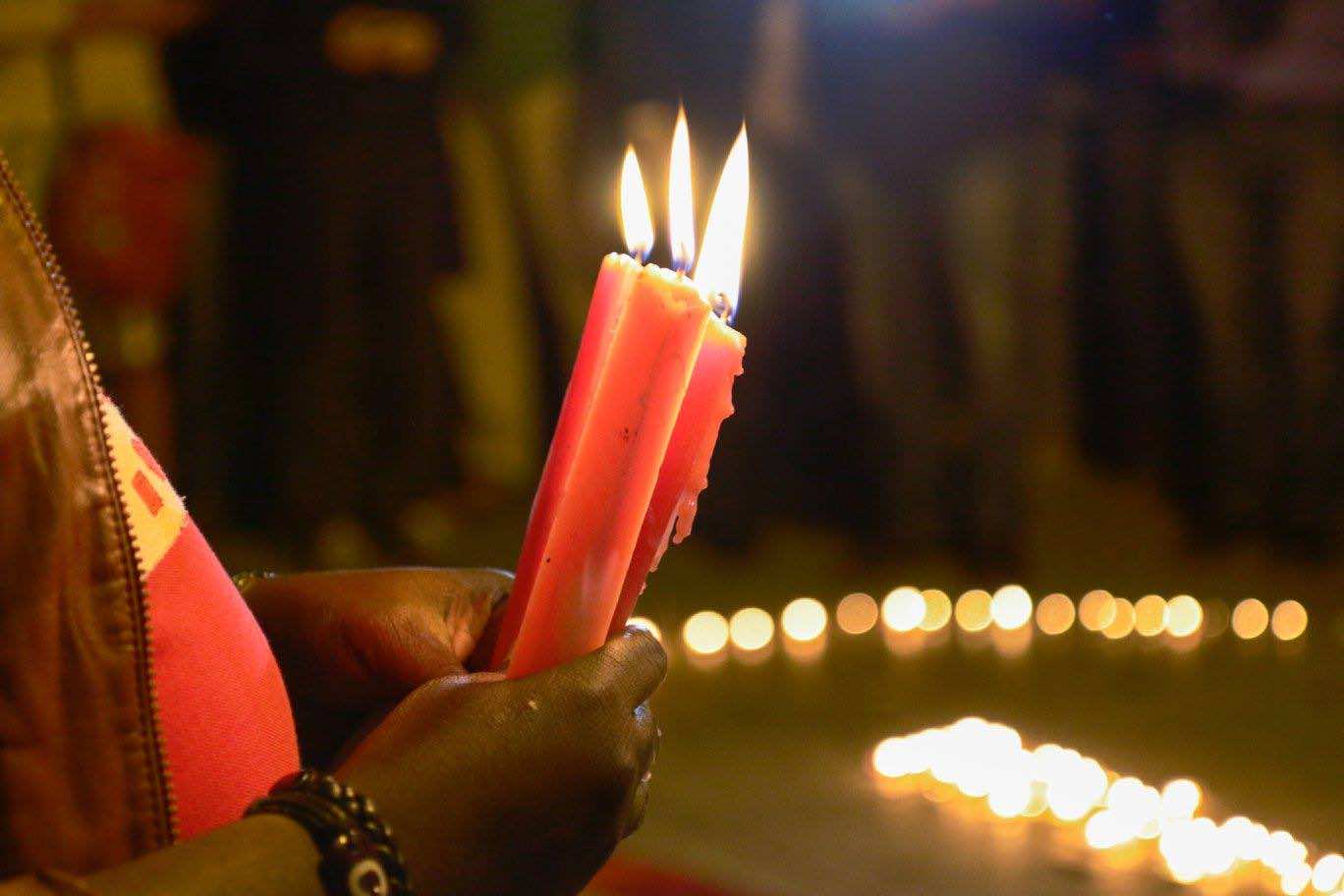 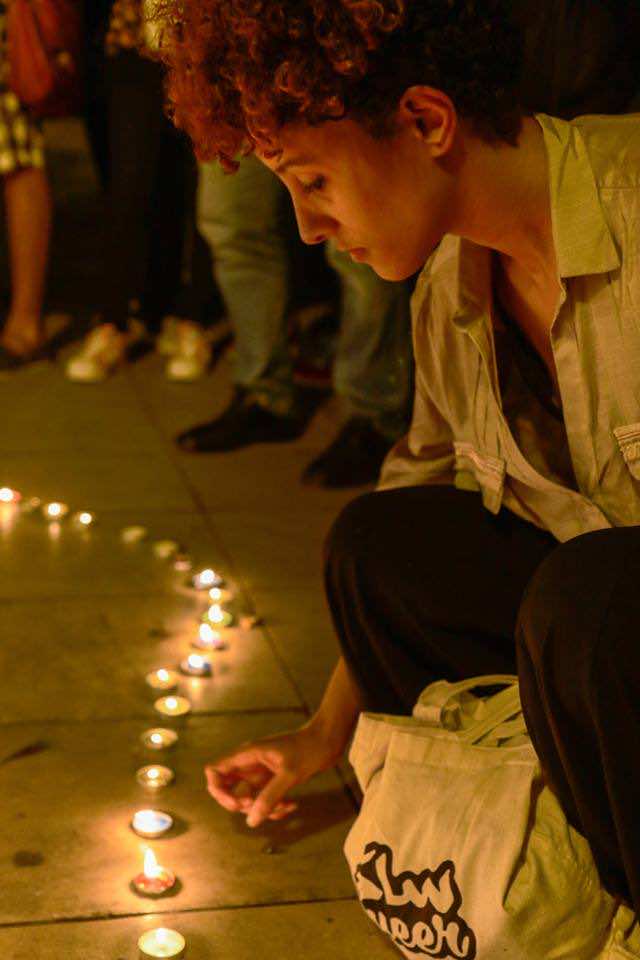 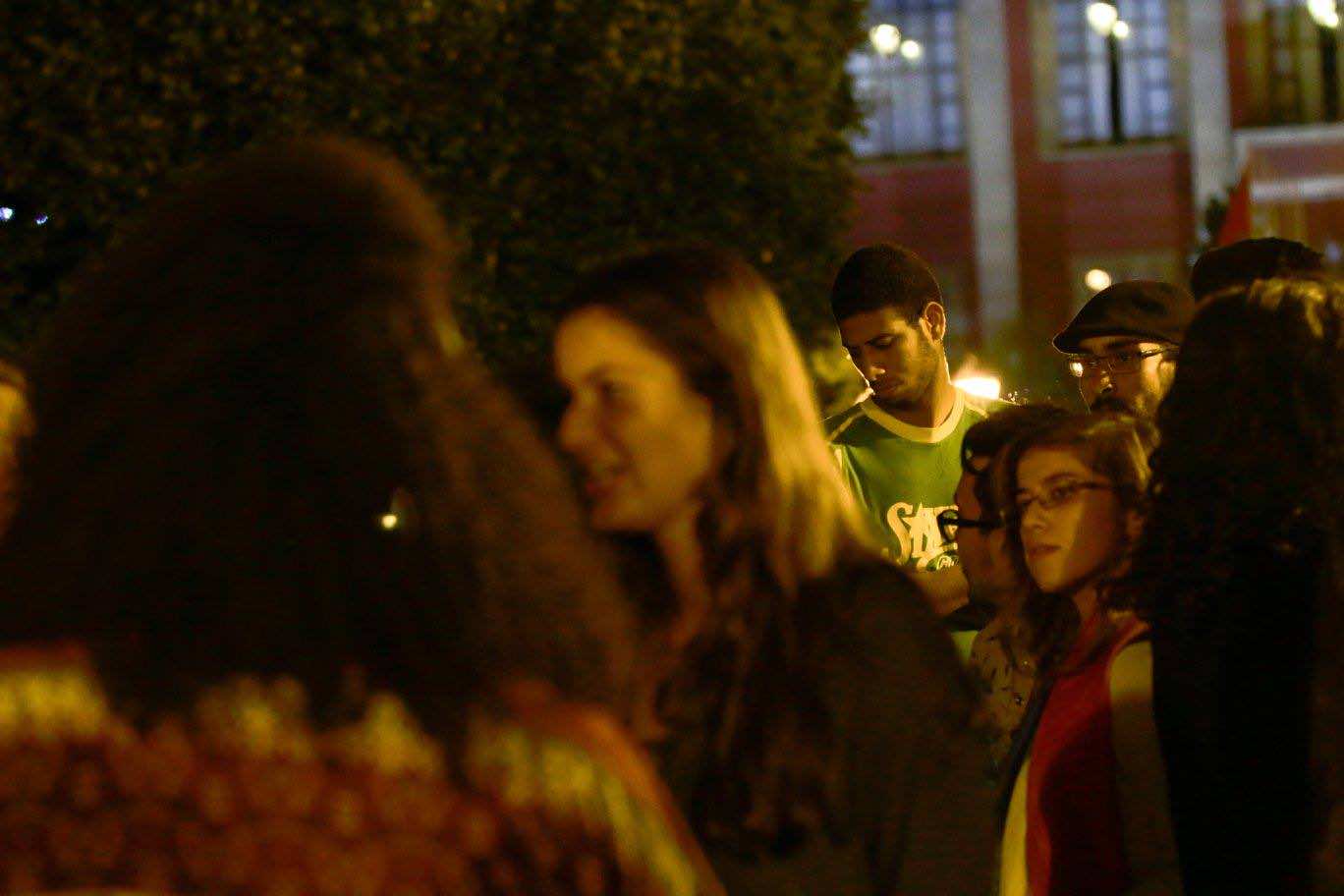 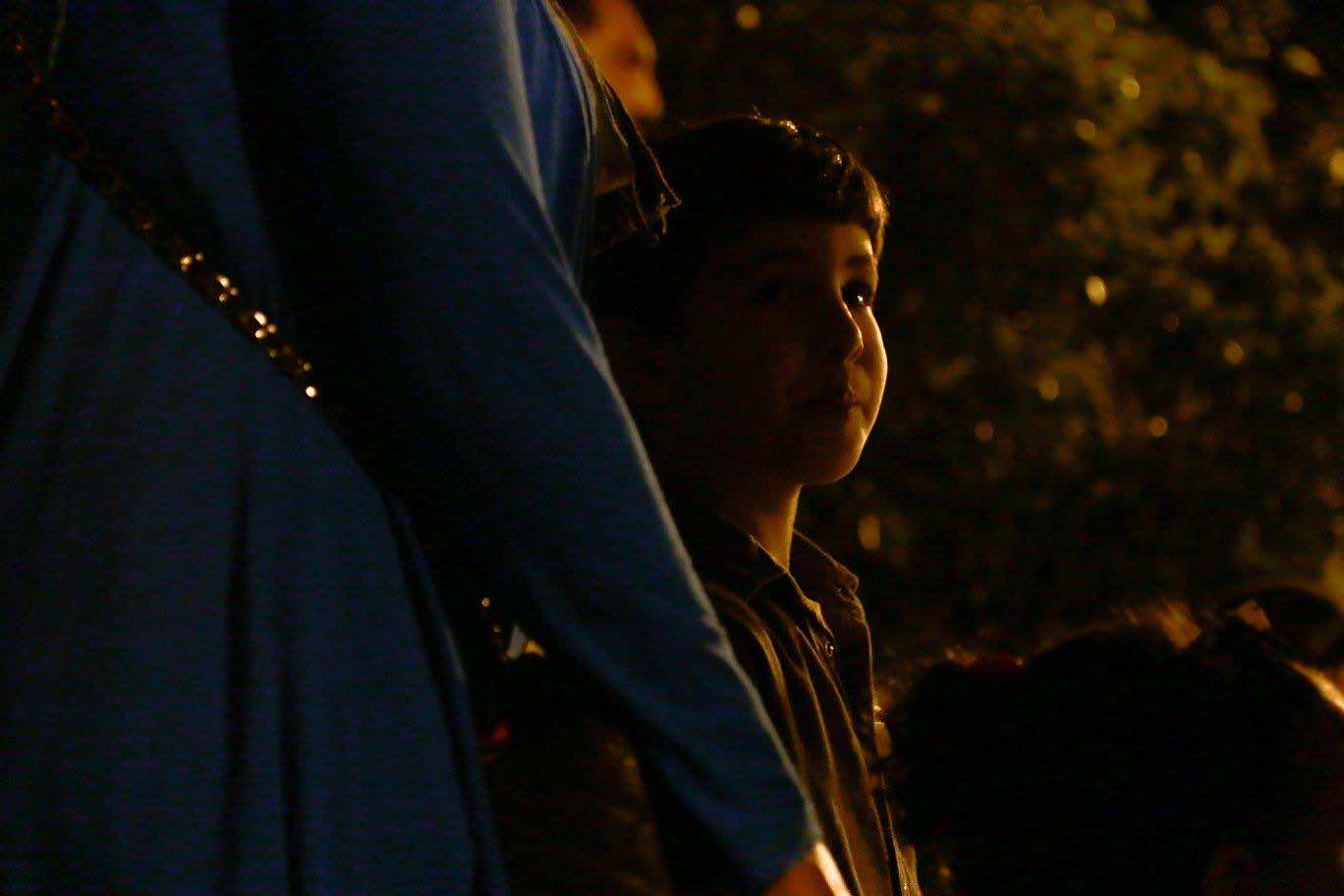 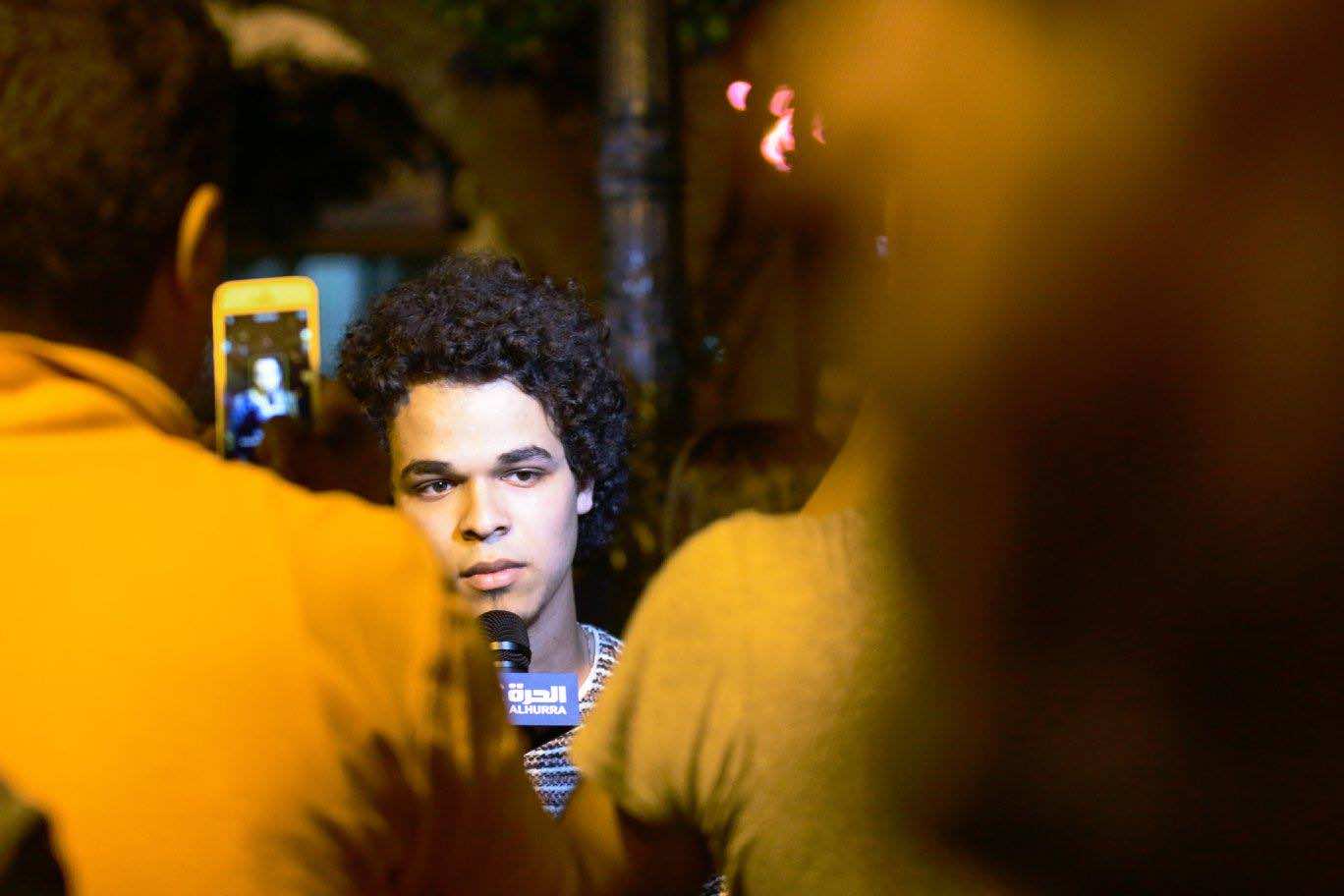 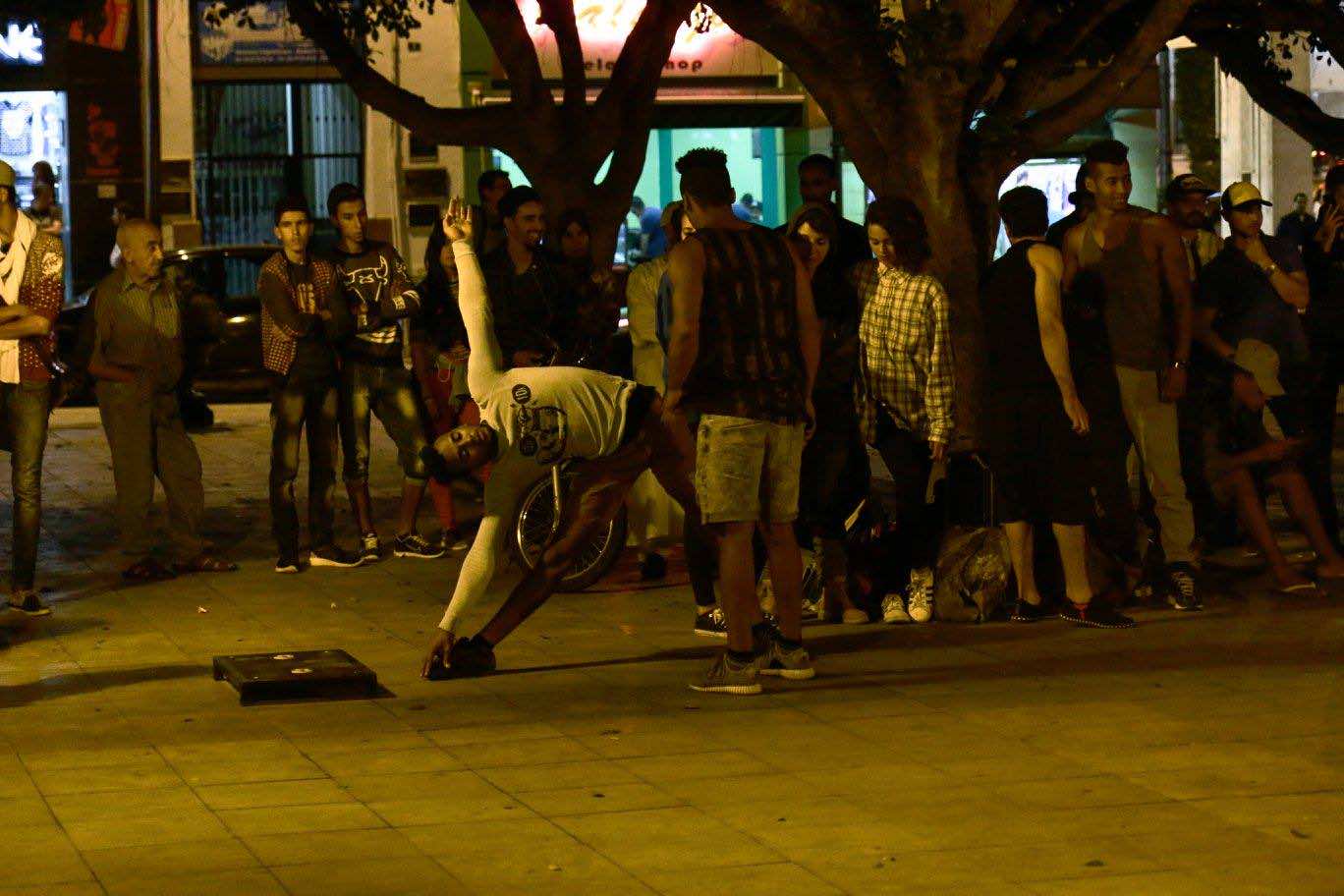 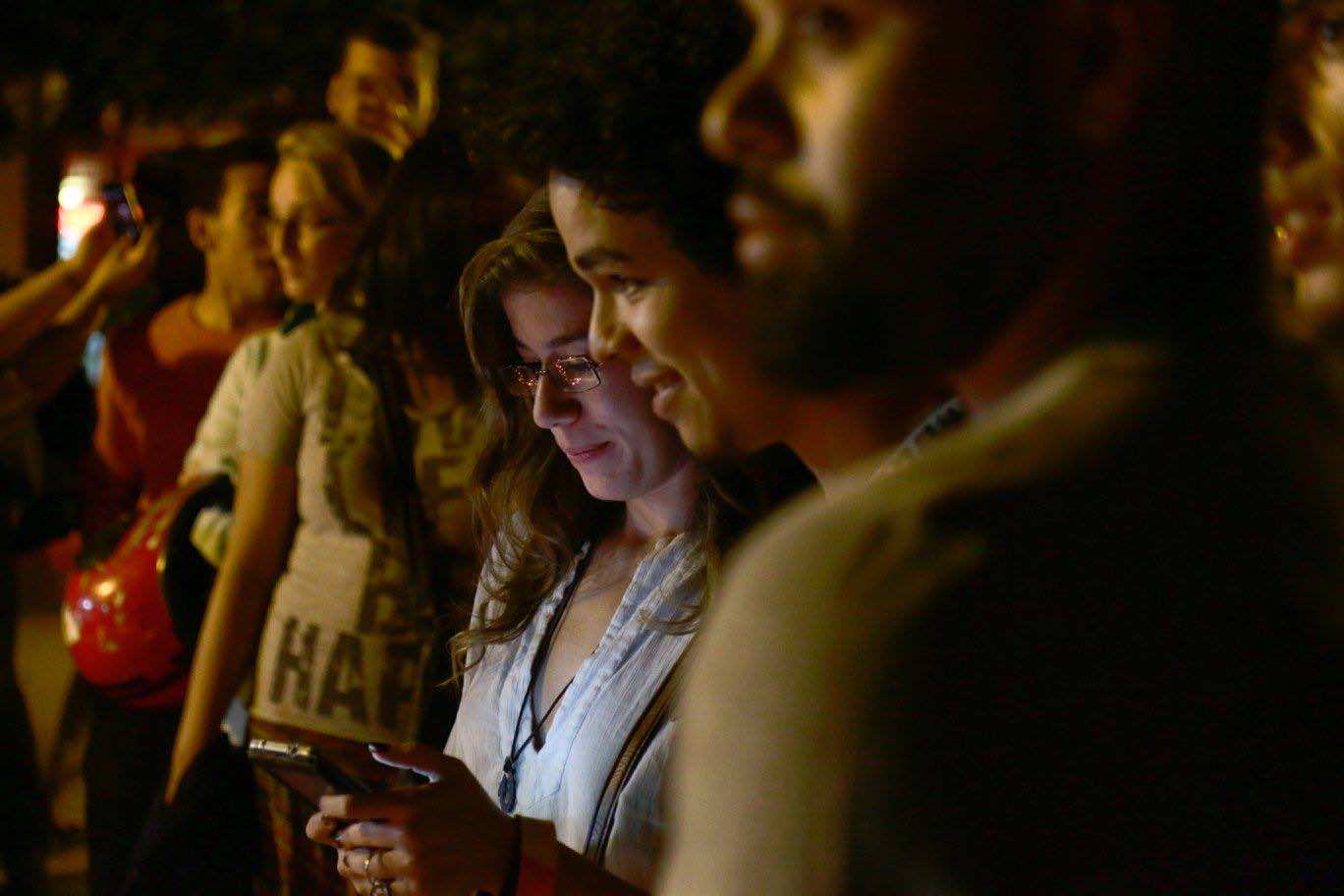 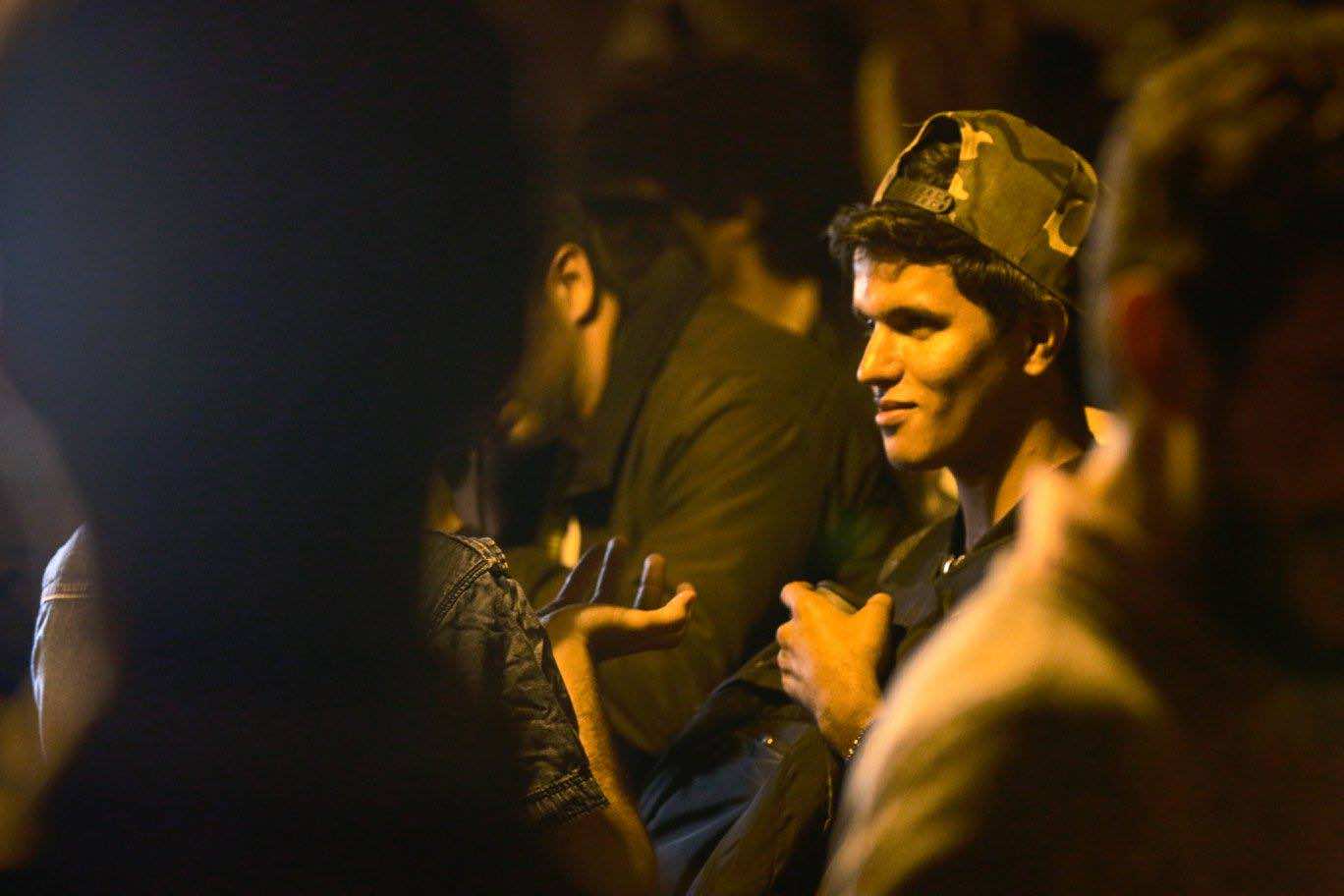 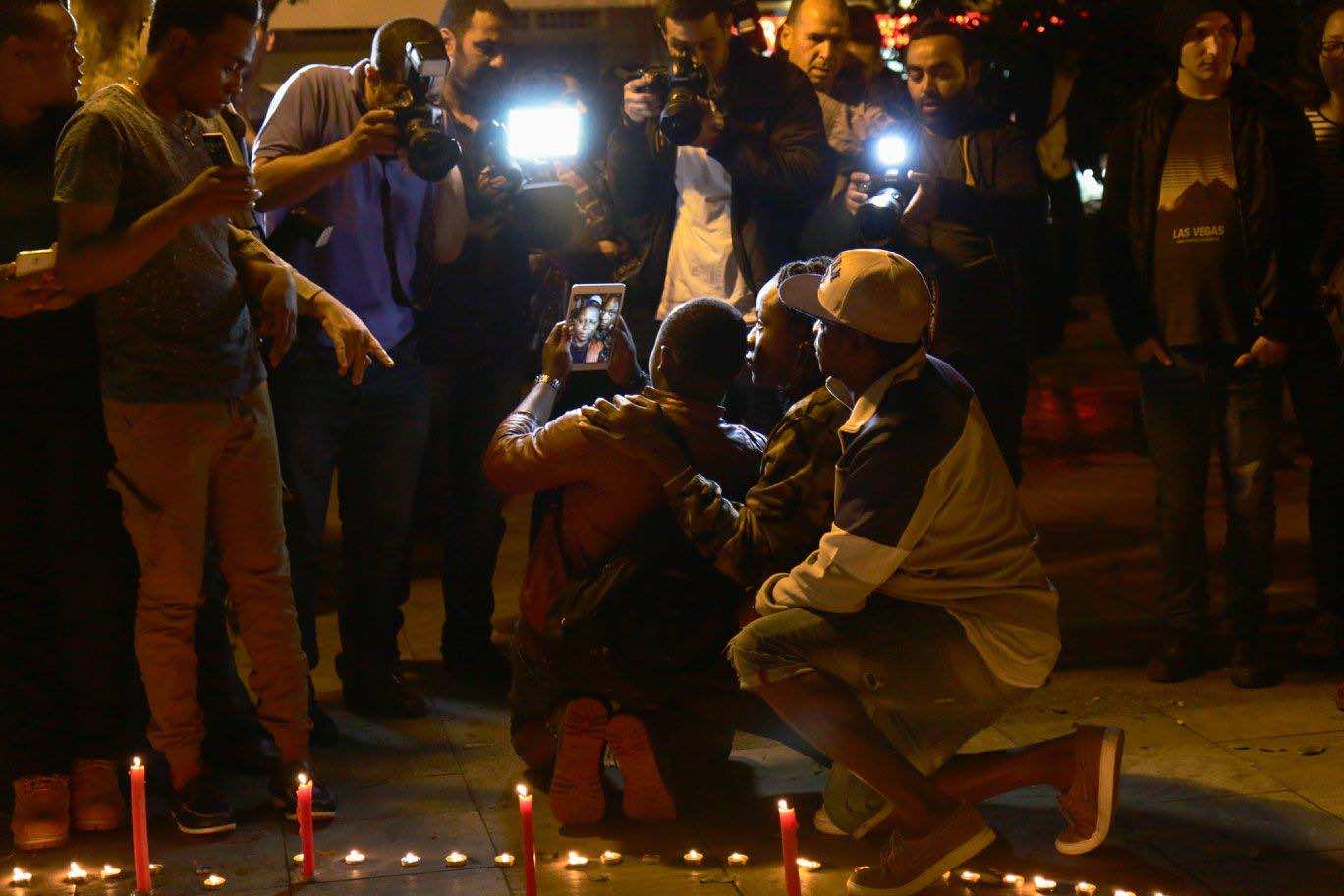 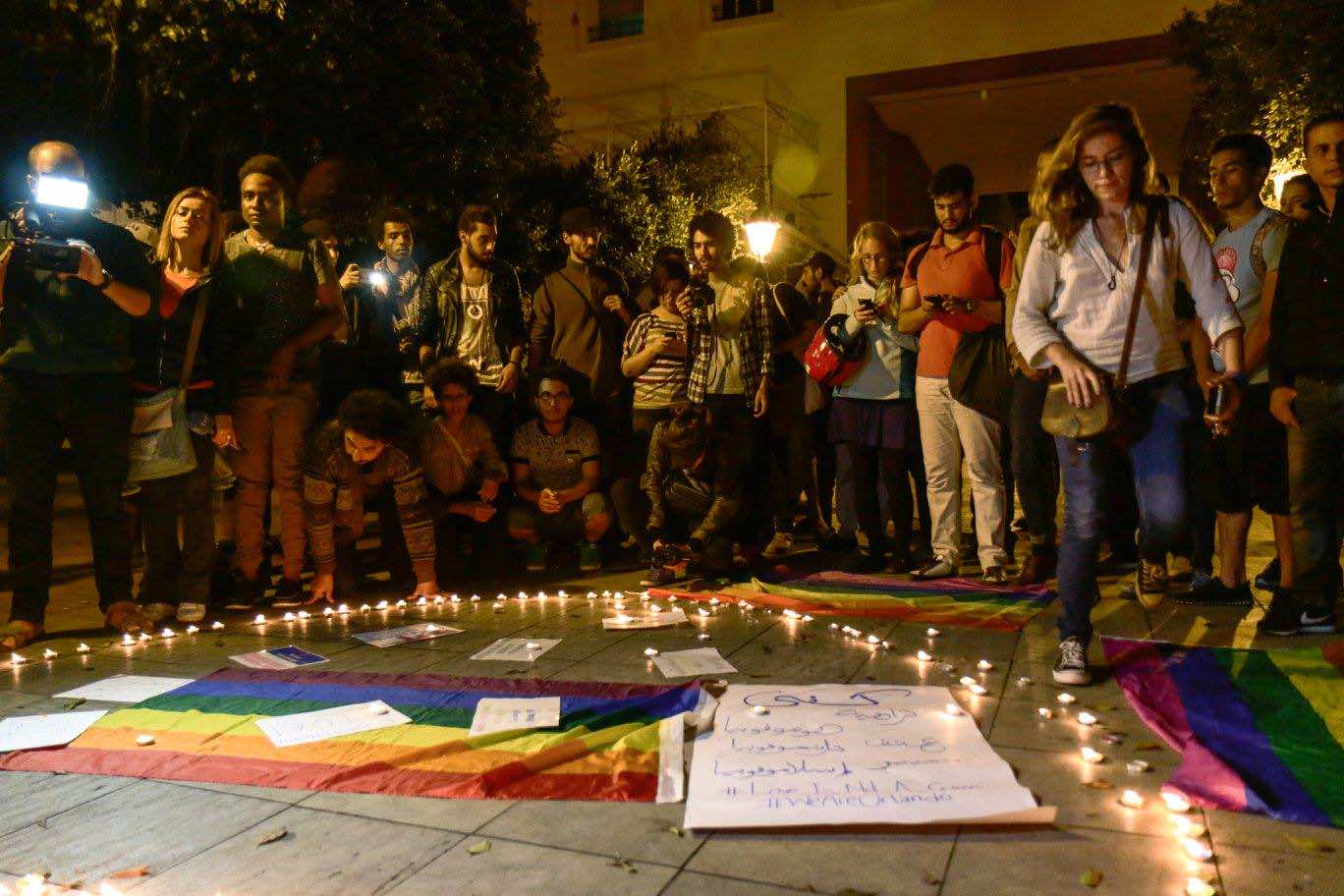 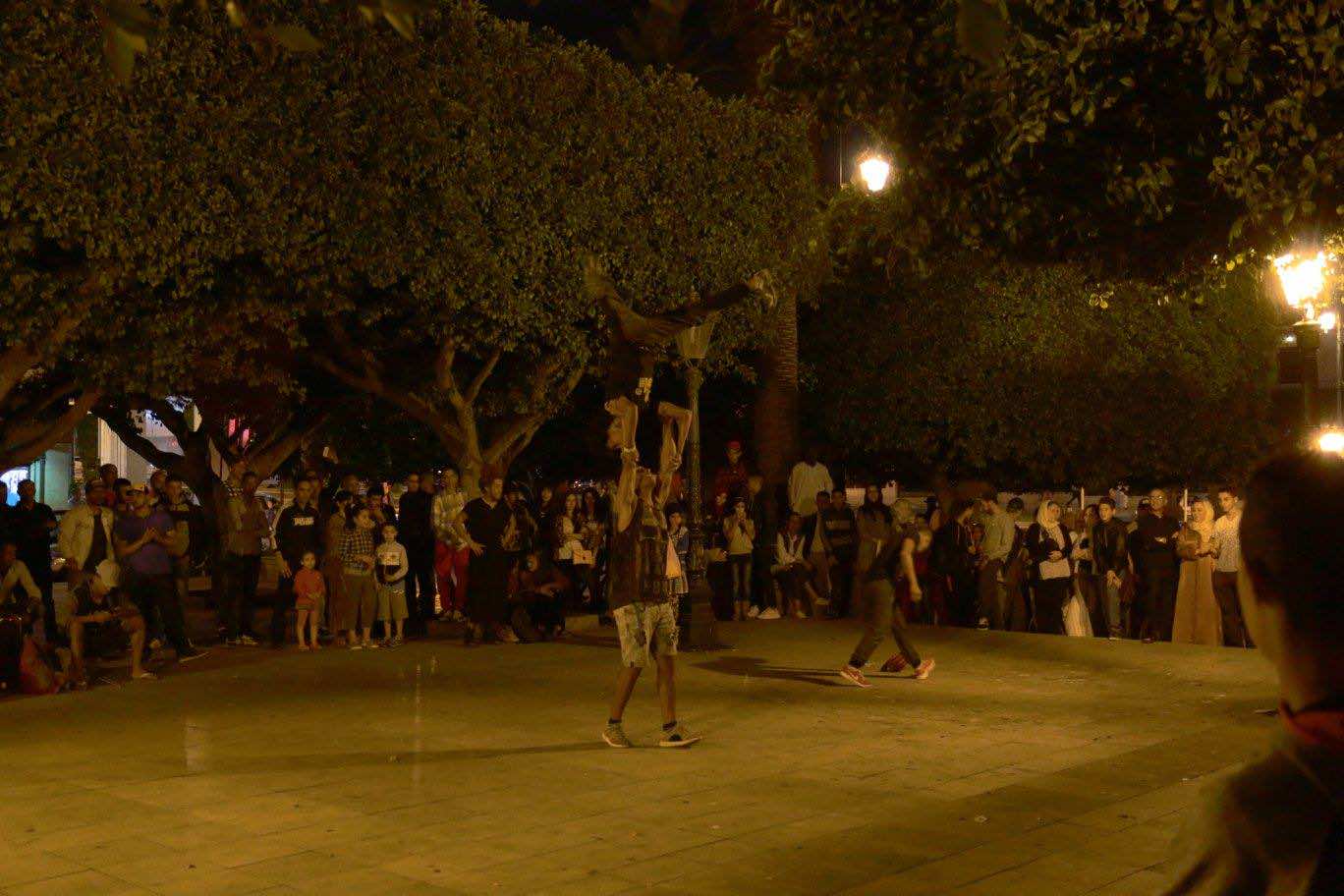 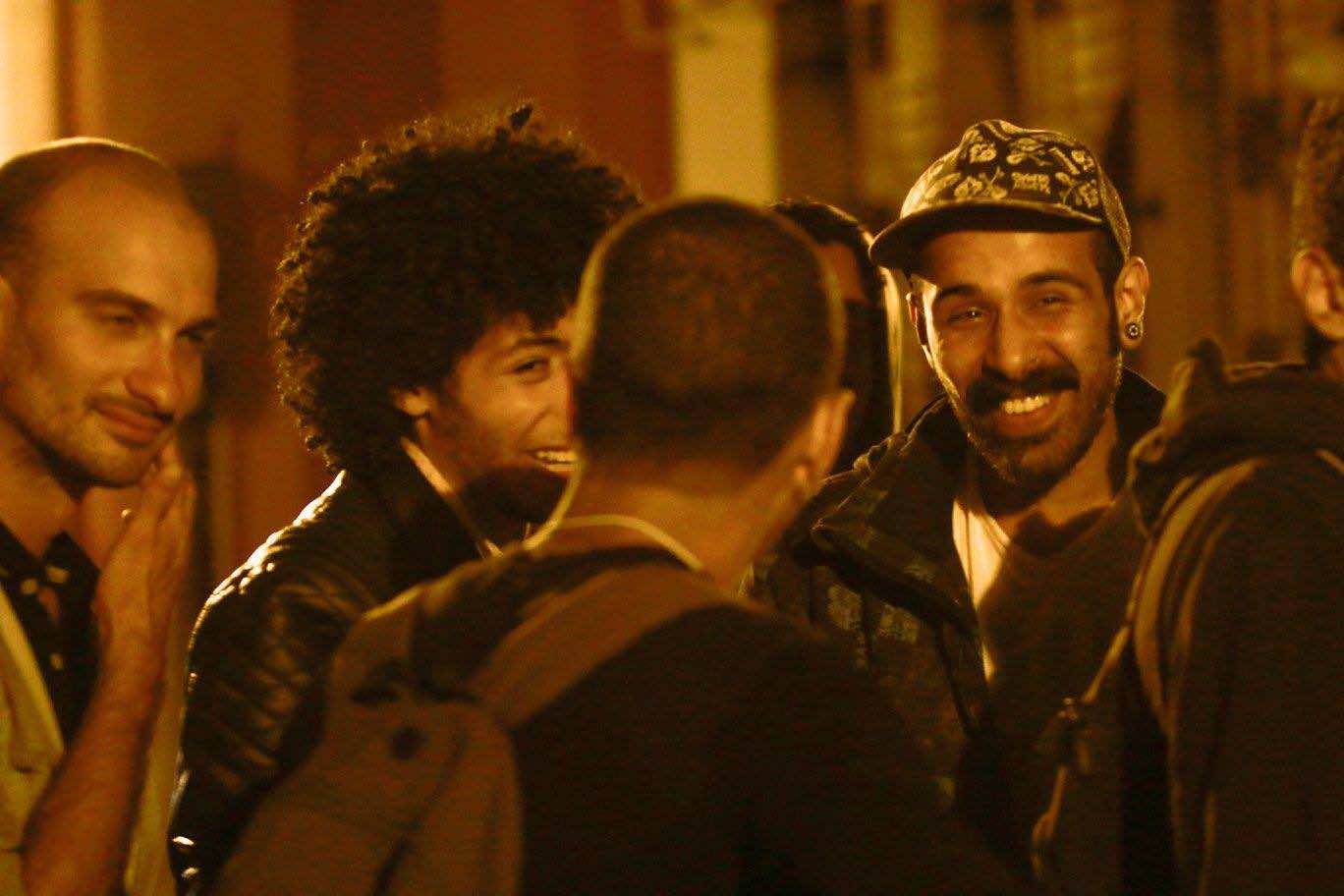 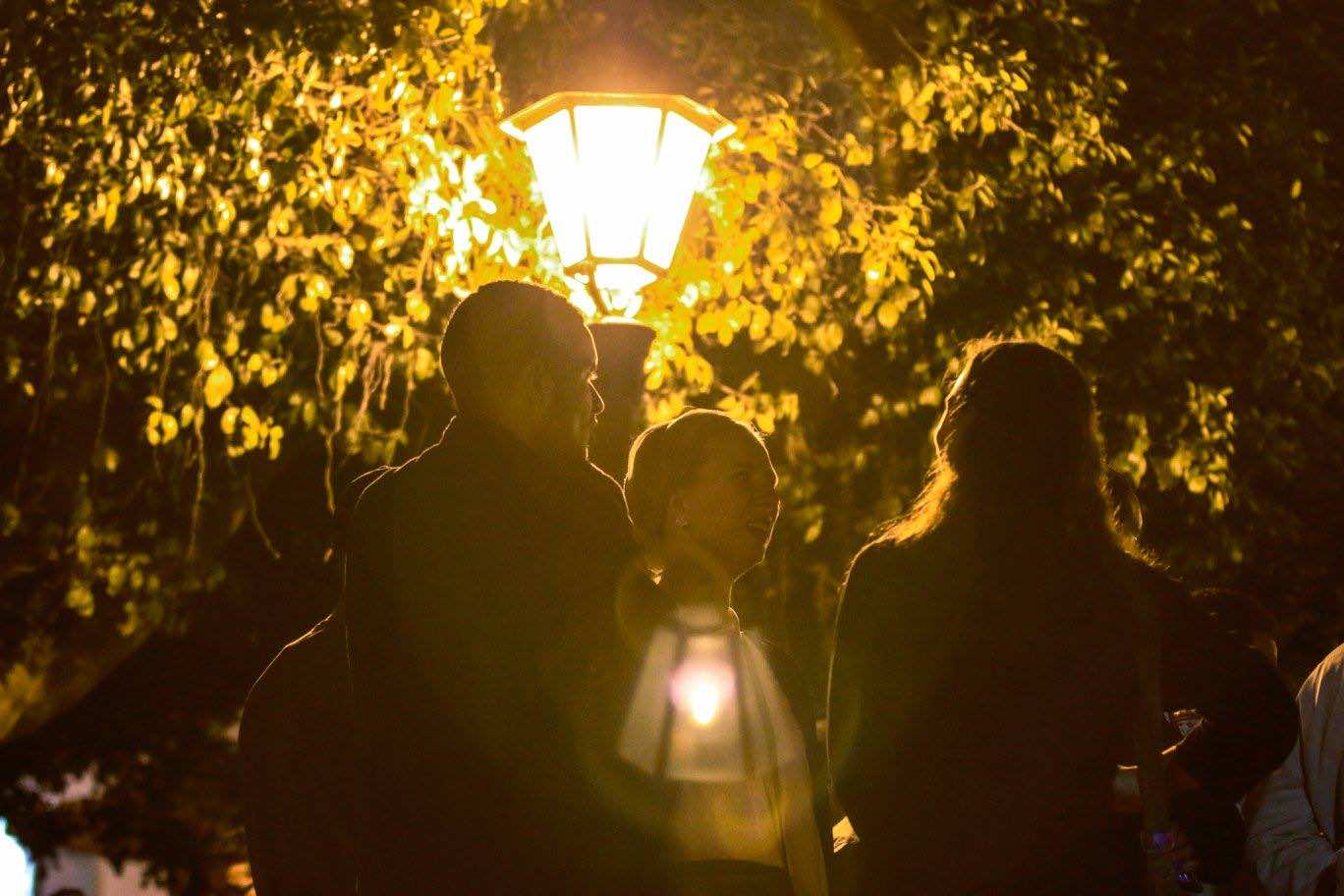 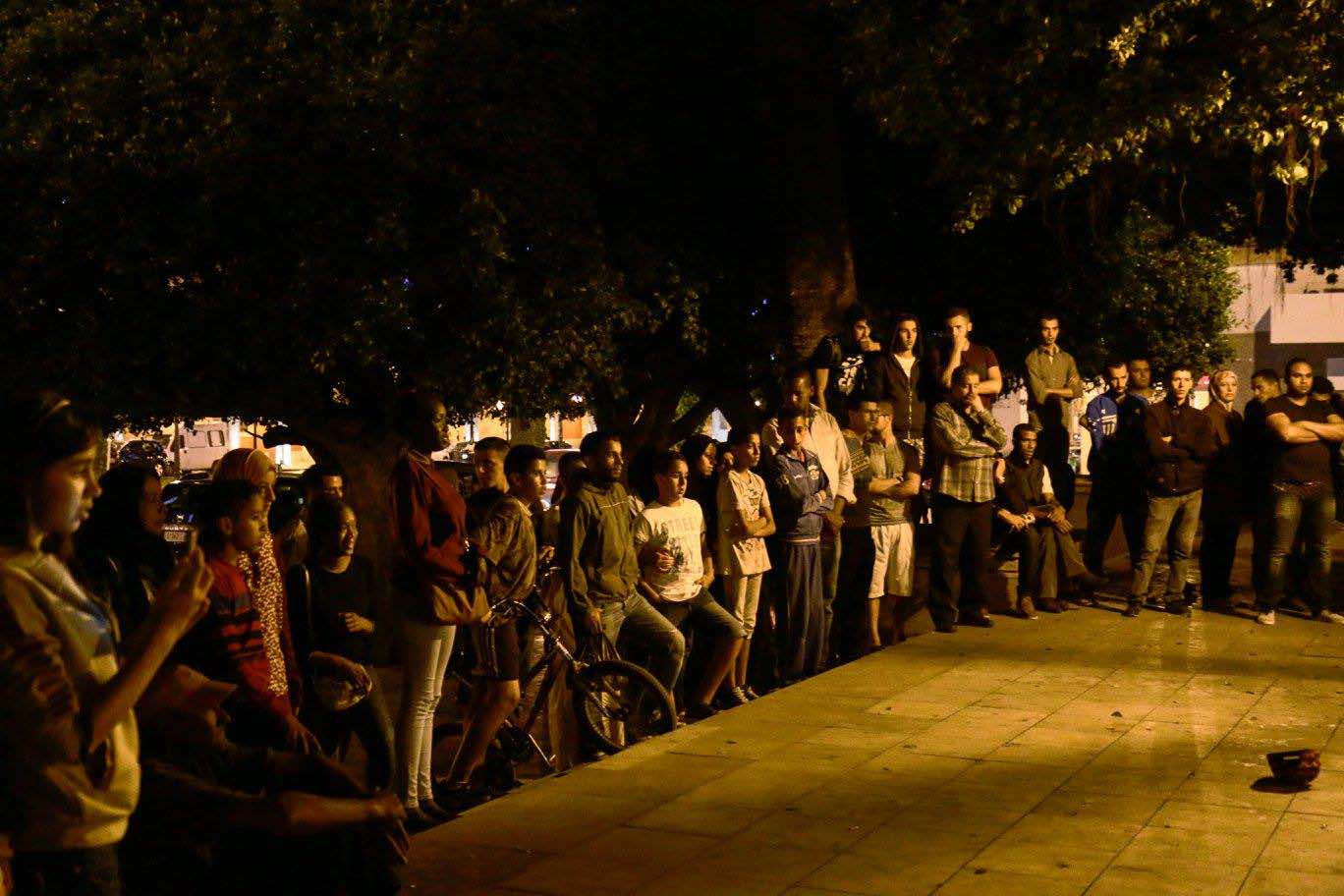 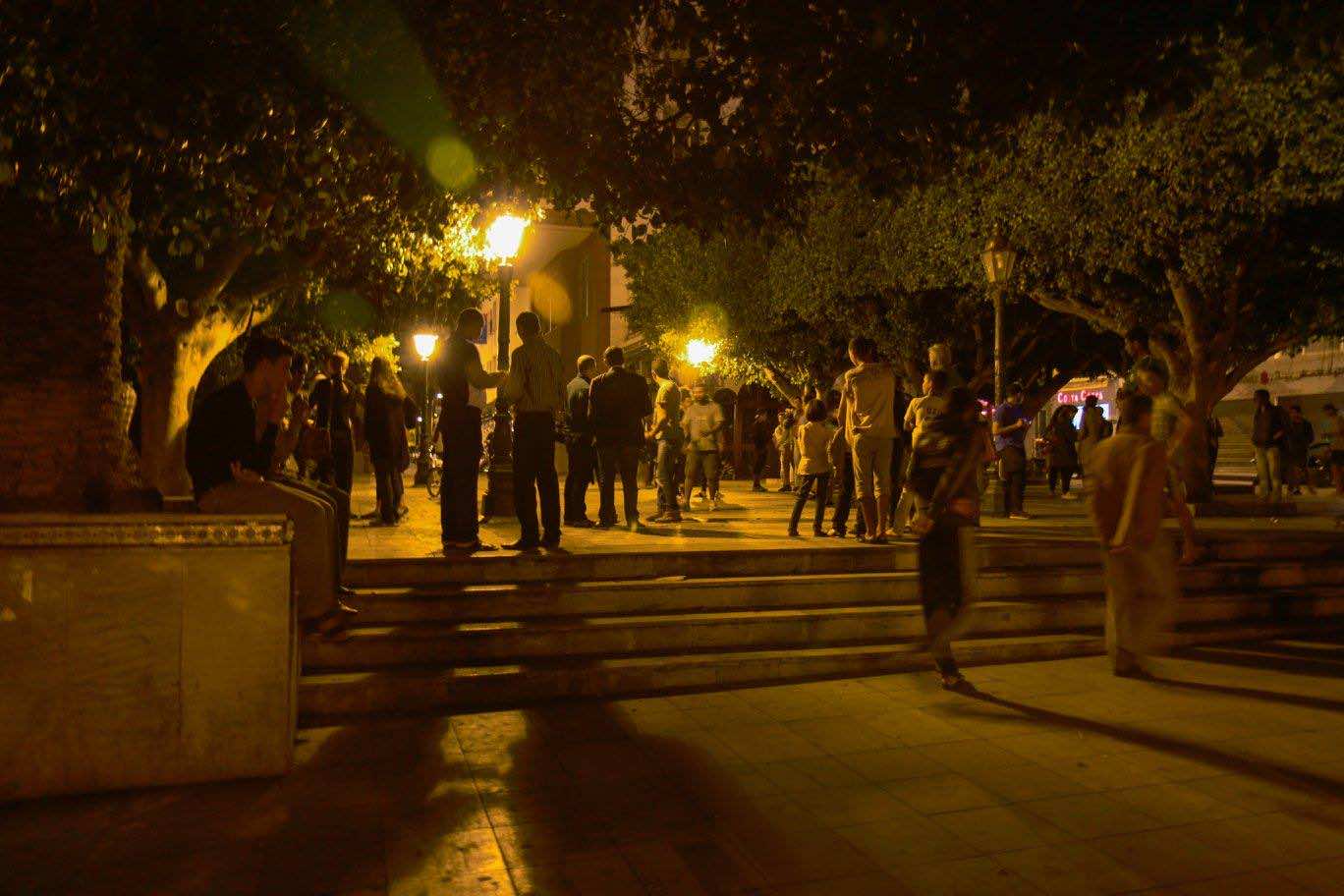 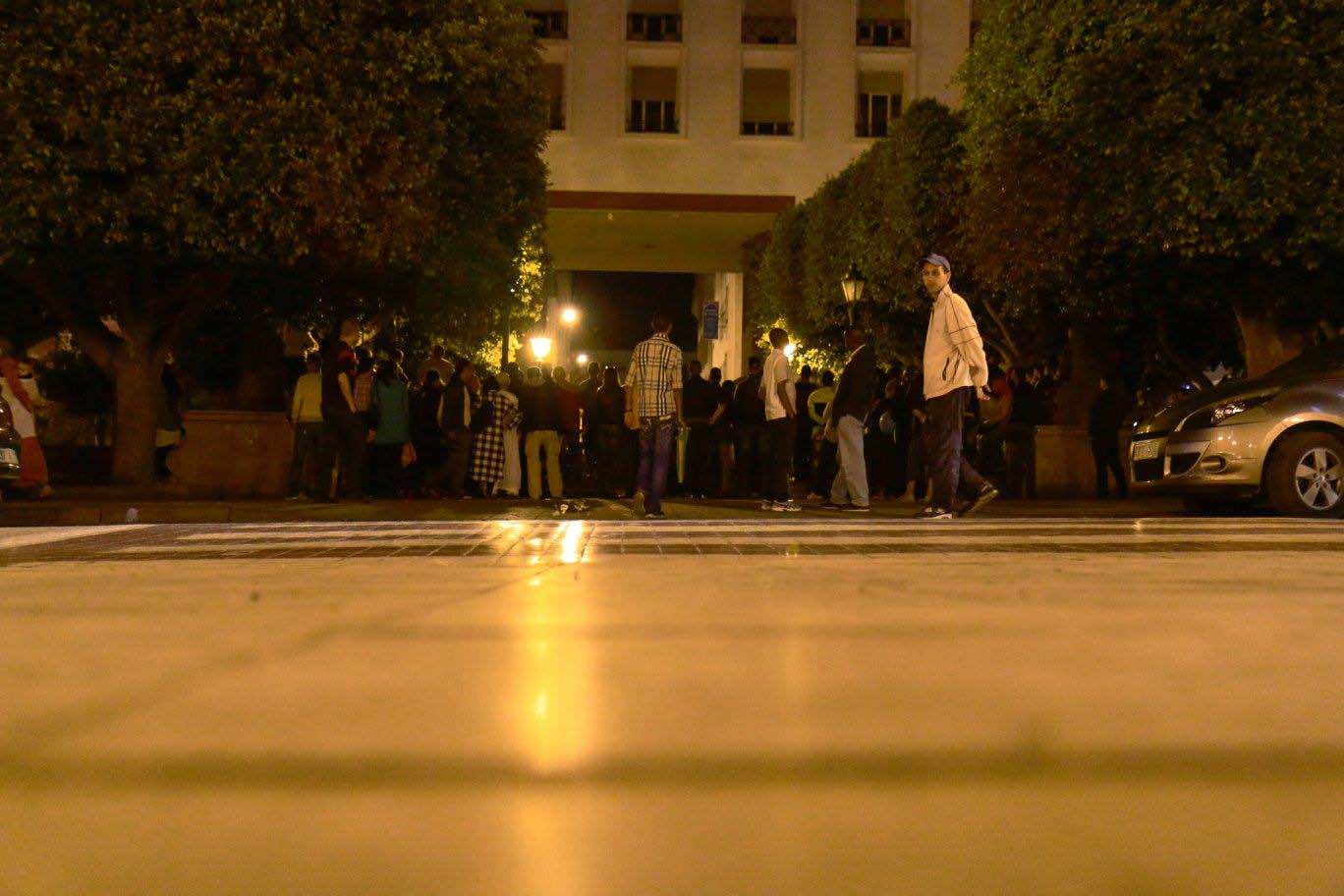