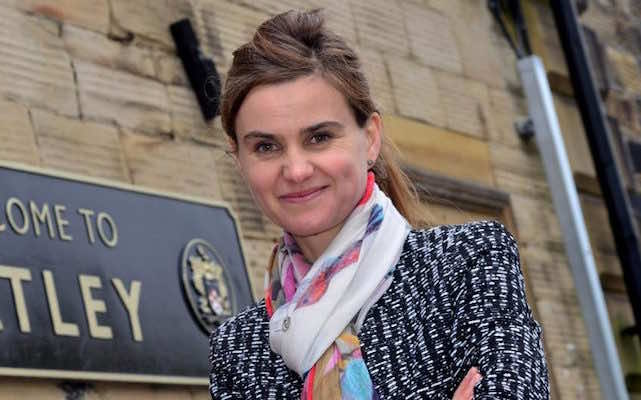 Rabat – Jo Cox, a member of the British Parliament was shot to death on June 16 outside of a library in northern England. The tragedy happened as she was heading to a meeting with British constituents in the town of Birstall, approximately six miles away from Leeds.

The 41 year old was considered a key element of British lawmaking and an exemplary member of the British Labour Party, as well as an avid defender of Syrian victims’ rights in the Syrian civil war.

The suspect was identified as Thomas Mair, a 52-year-old man, and no motive has yet been established. According to the Southern Poverty Law Center’s website designed for tracking hate groups, Thomas Mair was a “dedicated supporter” of the National Alliance, a Neo-Nazi organization in the United States.

Mair’s brother, Scott Mair told the Daily Telegraph that he has “struggled to believe what has happened.”

“My brother is not violent and is not all that political. I don’t even know who he votes for. He has a history of mental illness, but he has had help,” the British newspaper reports Scott Mair saying.

Gun ownership in Britain has been highly controlled since a 1996 shooting massacre in a Scottish school. Jo Cox’s death is the first time a Member of Parliament was killed since the assassination of Conservative lawmaker Ian Gow in 1990.

Britain has been in the midst of a referendum about whether or not it should leave the EU. However, discussions were postponed out of respect for Jo Cox’s sudden death.

British Prime Minister David Cameron took to Twitter to say,” The death of Jo Cox is a tragedy.” Cameron also described Cox as having been a “committed and caring M.P.”

The death of Jo Cox is a tragedy. She was a committed and caring MP. My thoughts are with her husband Brendan and her two young children.