New York - Bill Maher, host of HBO’s Real Time with Bill Maher, has expressed his issues with Islam several times over the past few years. 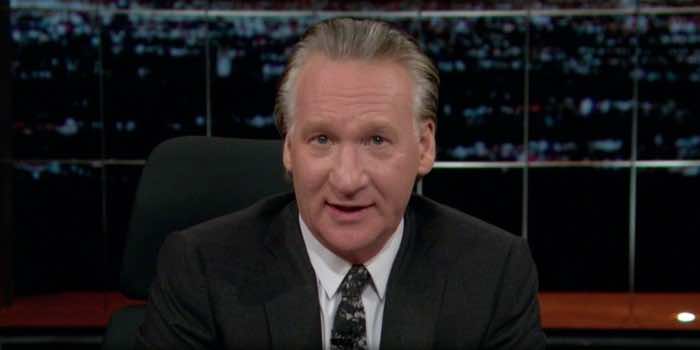 By
Ghita Benslimane
-
Ghita is a Moroccan native and a graduate of Boston University’s Film and Television program.
Jun 19, 2016
Spread the love

New York – Bill Maher, host of HBO’s Real Time with Bill Maher, has expressed his issues with Islam several times over the past few years.

In last night’s panel show, which was the first show since the tragic Orlando shooting where Omar Mateen, a US-born of Afghan descent, shot and took the lives of 49 innocent people in a gay nightclub in Florida, Maher continued his critique.

“How many Muslim-inspired terrorist attacks have there been in the last 20, 30 years? And how many Christian-inspired?” Maher asked.

“Yes, the ‘God Hates Fags’ people show up with placards and posters [against the LGBT community] and they’re despicable, but they don’t show up with guns and bombs. That’s just the world as it is today. The answer is not to ban Muslims, however. The answer is to ask more of Muslims,” Maher added.

Several guests on the panel disagreed with Maher, saying that he’d generalized and that many non-Muslims commit murders as well.

Maher, however, relentlessly argued his position, saying “There are millions and millions of Muslims who are gay around the world who have no one to stand up for them, and I didn’t hear any of it this week. None of it this week. In ten Muslim countries, you get the death penalty for just being gay. Could we have a little perspective on this issue?”