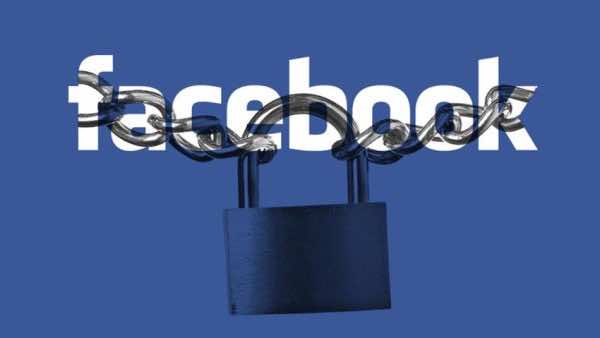 50 % of baccalaureate candidates in Algeria are forced to retake the exam starting Sunday because of massive leaks of exam papers on the Internet. The social networks will be blocked to the Algerian public until June 23rd, the last day of exams.

In early June, 800,000 Algerian high school students took their baccalaureate exams. However, some candidates studying science, math, and management were able to access exam topics on Facebook before the tests. Therefore, the government decided to partially organize other exams.

According to the national gendarmerie, dozens of people, including executives from the Ministry of National Education, were arrested, suspected of being involved in the leaks.

The government’s decision to partially readminister the tests meets the criteria of “fairness and equality of opportunity guaranteed by the Constitution,” said the Minister of Education Nouria Benghabrit.