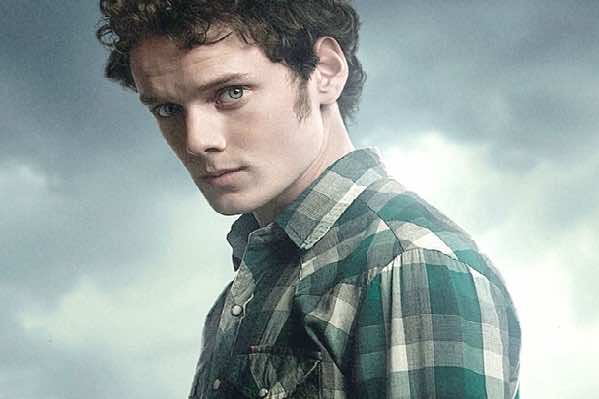 Rabat — Anton Yelchin, an American actor known for his role as Chekov in the recent films of the Star Trek series, died early this morning at the age of 27 in a car accident in California, reports TMZ.

“It appears that the victim has momentarily left his car, leaving it in the driveway. He was behind the vehicle when it rolled backward and pinned him to the brick pillar causing the trauma that led to his death Sunday at 1:10 in the morning,” said Jenny Hauser, a spokesperson for the Los Angeles Police Department.

Police officials added that “the engine was still running when he was found, and that his car was in neutral. It’s not clear why he got out of his car with the engine running.”

Born in Russia in St. Petersburg, Anton came to America at the age of six months with his parents. They were celebrity skaters in the Ice Ballet in Leningrad.

Anton Yelchin began his career at the age of 9 years with roles in television dramas and films in the 1990s, before appearing in several television roles and the Hollywood films “Alpha Dog” (2006), “Charlie Bartlett” (2007) and “Terminator Renaissance” (2009). He was mainly known for his acting in the Star Trek films; the latest of which, “Star Trek Limitless,” will be released in August of this year.