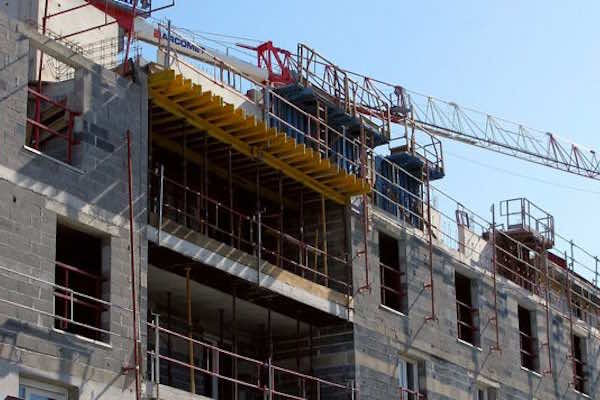 Rabat – On Saturday, one person was killed and four were injured due to a partial collapse of a building in Agadir that was under construction.

ELOILLAF Construction, a company specialized in building and public works, confirmed that that the tragic incident that occurred on Saturday in the Sonaba area of Agadir. It stated that the accident was the result of a technical human error and had nothing to do with the construction materials.

A legal investigation has been conducted to determine the circumstances of this incident.

According to the entrepreneurship supervisor of this building project, this tragedy occurred after the ceiling of the second floor collapsed.

“A sudden slip of wood frame construction caused the partial ceiling collapse of the second floor under construction,” the supervisor explained in a statement released Sunday.

ELOILLAF Construction published in a statement expressing its deep sorrow and condolences regarding the death of one of its workers and praised the swift actions of the regional when helping to rescue and check up on the status of the injured.