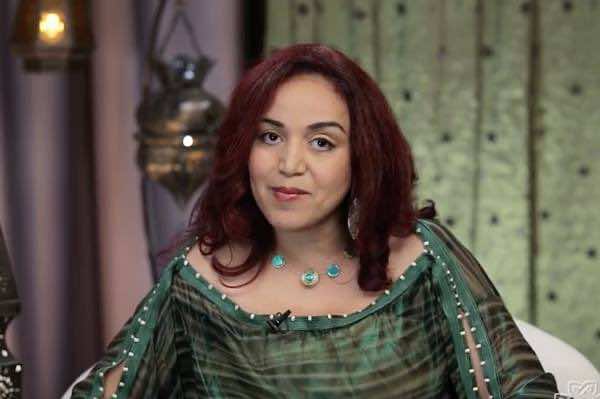 Rabat – The controversy created by the “Moroccan and Christian” Youtube channel continues to grow, as an uploaded third video created even more divided reactions.

The first video on the channel featured Imane, a female Moroccan who explains her conversion from Islam to Christianity and the various stigmas that come along with the process. “Moroccan and Christian” published a new video with a new member of the Moroccan Christian community speaking as the host.

“I used to live in a Muslim family that is still Muslim today, and I pray to God that He would show them the right religious path. However, what is truly amazing is that some of them have converted to Christianity.”

Atika claims that Moroccan Christians living in the kingdom today are questioned and “followed for their choice of conversion.”

It is essential to note that in the Moroccan law, apostasy, or the abandonment or renunciation of a religious faith,” is permitted. However, socio-cultural acceptance of apostasy by many Moroccan Muslims is far from widespread as converts are spoken of as “infidels” to the Islamic faith.

The part of the video that seems to offend many Muslim Moroccans, however, is when Atika says “We grew up and learned to make the difference between both faiths. We were able to bring down that wall surrounding us, and our lives became filled with light rather than darkness.” Reactions to the video largely condemned this portrayal of Islam as a “dark and constraining faith.”

“I am a Muslim Moroccan and I find that your videos are becoming more and more insulting to our religion, because you do a comparison between Islam Christianity. I accept that you are different. However, I do not accept the fact that someone stain my religion by saying that it is dark,” one Moroccan commented on the video in French.

“Here is your true face: mercenaries who spend lots of money in the decoration and lighting of videos, there is even the xD poetry, but the background is null and devoid of logic. No argument on the change of religion, stories hard to believe with your sly smile,” another Moroccan  said.

Atika claims that no one forced her or paid her to join the Christian faith and that she chose to do so independently. “We Moroccan Christians live a normal and typical Moroccan life, just like every other Moroccan. We love Morocco and we would die for it,” the host says in the video.

“So many Moroccan converts have suffered and found difficulties within their own families due to their decision. Many of those family members looked down on them and judged them. Some parents would even cut all ties with their children, but did accept the conversion when they witnessed the happiness it brought their child,” she said.

The overwhelming majority of YouTube users dismissed what Atika said as “talk based on emotions and devoid of arguments to prove the points she tries to make.

“Whole talk based on emotions rather than reason. I swear to God you will not be able to convince us with this trivialities.  You God used to eat and go to the restroom like every human being. Your God died three times. I urge anyone willing to learn about the misrepresentation of Christianity to watch Ahmed Didat’s talks,” another user said.