New York - A Moroccan man in New York is accused of scamming many Moroccans by selling them fake Royal Air Maroc tickets to Morocco. 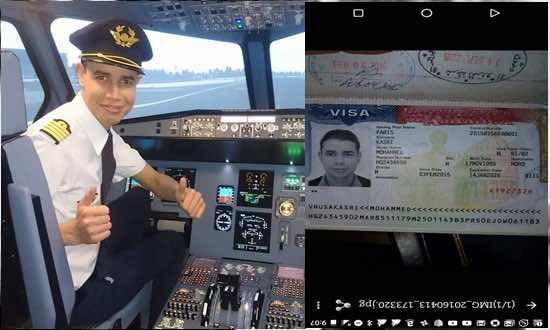 New York – A Moroccan man in New York is accused of scamming many Moroccans by selling them fake Royal Air Maroc tickets to Morocco.

According to a several Moroccans contacted by Morocco World News, the man, who came to the United States through a tourist visa, has been selling fake plane tickets to members of the Moroccan community in New York, as well as to Americans.

According to Simo Aissaoui, admin of the Facebook page “Moroccan Americans in New York,” the suspect used to work with a travel agency in New York called “The Tvael Masters.”

The man called Mohamed Kasri took advantage of his experience and the network he built while he worked in that agency to mount his scheme.

“He scammed many people and the amount of money he stole reaches tens of thousands of dollars,” Simo told Morocco World News.

One of the victims of Mohamed Kasri told Morocco World News that he used to work in a travel agency owned by a Yemeni. After she realized that her ticket was fake, she went to the agency to discover that he had also stolen money to his former employer.

“He sold me tickets worth $3,000, but when I called Royal Air Maroc office in New York, they told me the ticket was fake. I went to his office and they told me that they stole them $25,000 and he fled to Paris,” she said.

“They gave me a copy of his passport and said they are waiting for the Police to arrest him.” 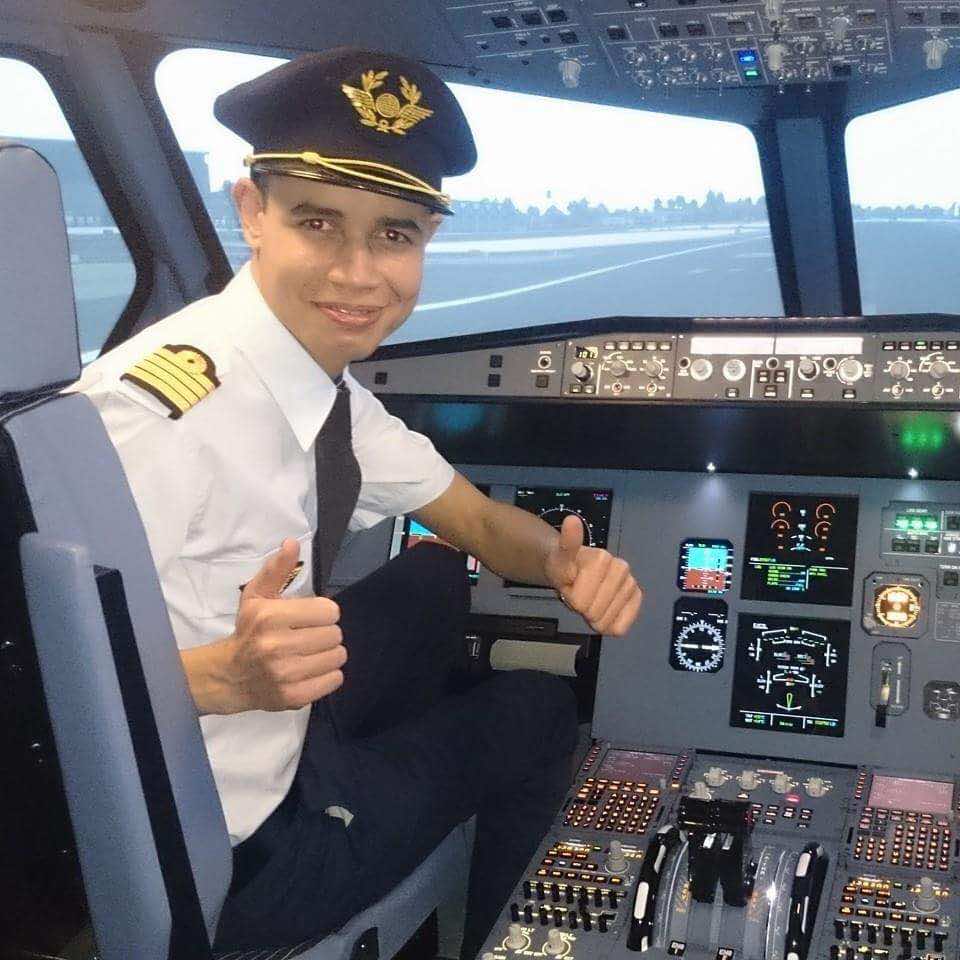 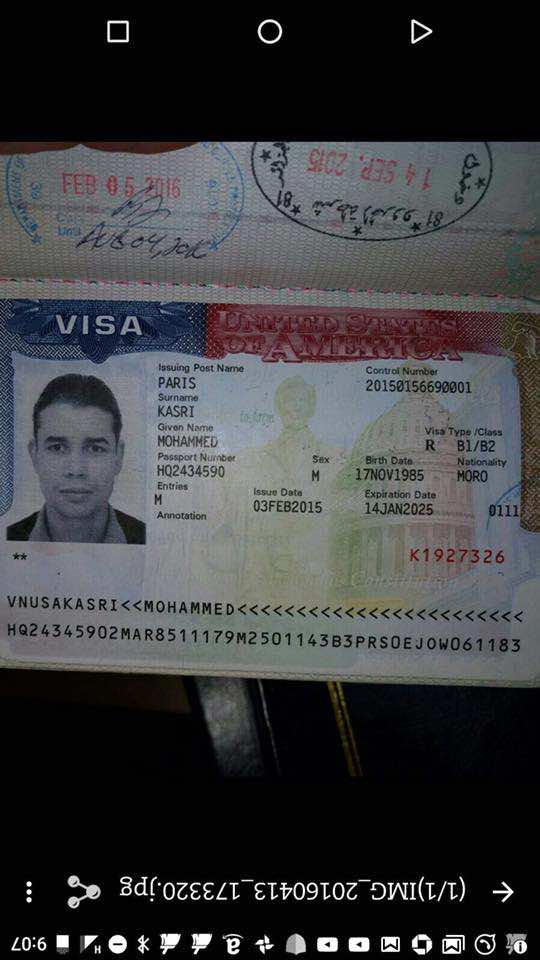