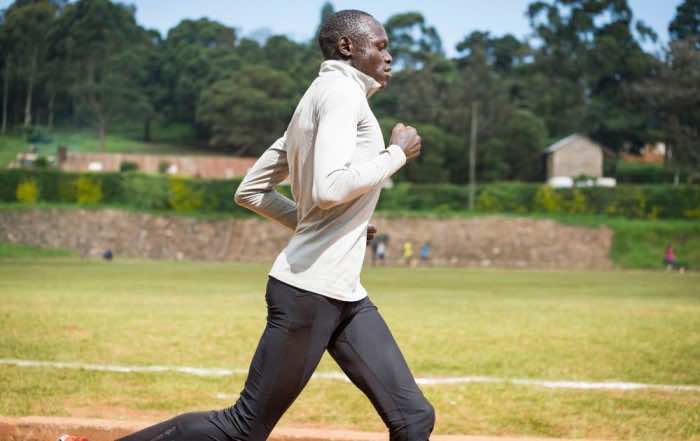 Anjelina Nadai Lohalith was forced to leave Southern Sudan at six years old, running to escape war and violence. Sudan’s Second Civil War began in 1983, and continued until 2002 when Anjelina found her home in a refugee camp in northern Kenya. Her athletic career began when she was approached by coaches at a training camp, and now she hopes to win a gold medal at the Olympics in Rio.

Anjelina is one of many refugees who wish to participate in the 2016 Olympics, inspiring the International Olympic Committee to form the Team Refugee Olympic Athletes (Team ROA), in conjunction with the UN High Commissioner for Refugees. The many civil wars and conflicts around the world have created millions of refugees, and the International Olympic Committee (IOC) hopes to spread the message that “refugees are our fellow human beings and are an enrichment to society.”

The IOC president said: “these refugee athletes will show the world that despite the unimaginable tragedies that they have faced, anyone can contribute to society through their talent, skills and strength of the human spirit.”

There will be ten members of Team ROA in the 2016 Olympics out of the 43 candidates who were considered in the beginning. In addition to Anjelina, there will be four other South Sudanese runners, two Syrian swimmers, two Congolese judokas, and one Ethiopian marathon runner. They will receive support from the IOC and funding from Olympic Solidarity, a program that provides financial assistance to national Olympic committees.

Paulo Amotun Lokoro, a 1500 meter runner from South Sudan, said: “before I came [to Kenya] I didn’t even have shoes. Now we have trained and trained until we see ourselves at a good level, and now we know fully how to be athletes.”