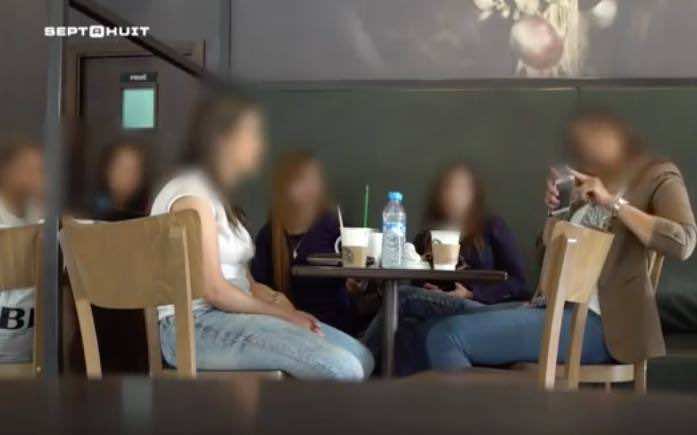 Rabat – Prostitution: it’s illegal in Morocco, and can lead to up to five years in prison. In Marrakech, it feeds the local economy and attracts tourists from all over the world, according to new documentary produced by a French TV channel.

Samia and Dounia are 19 and 20 years old, and have been working as prostitutes for several months. This video, created by the French television show Sept à Huit, takes a closer look at their lives, their work, and the circumstances that led them there.

These women often begin a life as a prostitute when they need to support themselves and their families and cannot find sufficient employment. Samia and Dounia’s work provides an income that lets them achieve a level of independence that most unmarried women do not have. Some prostitutes make as much as MAD 3000 per night, while most others about MAD 700.

Prostitution is often seen as temporary, the goal being to eventually find other employment, but it doesn’t always turn out that way. Daida, who has been working as a prostitute for about ten years, still hopes that her situation will be temporary, and that she can find a more stable job to raise her son.

According to the Health Ministry, there are an estimated 50,000 prostitutes in Morocco, the majority of whom live and work in Marrakech.

Video is in French.