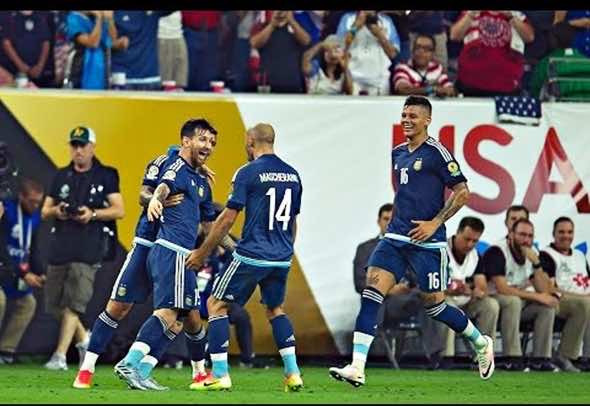 Messi scored the record-breaker in the 31st minute on a free kick. La Albiceleste won 4-0 to secure their place in the Copa America final for a second straight summer.