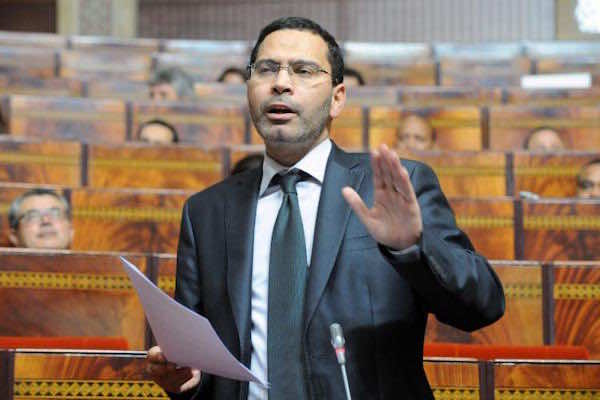 The law, which the Committee on Education, Culture, and Communication approved on June 6, is the collaborative product of more than 15 years of discussion between the government and the press sector. It seeks to modernize the current press code in accordance with the reforms of the 2011 constitution.

The bill’s 123 articles include provisions that forbid imprisonment and fines for “peaceful expression,” recognize the freedom of electronic media, establish the rights of journalists and the state’s commitment to protect journalists from attacks, increase the independence of the press, strengthen the guarantees of fair trial for journalists, and make comprehensive reforms to libel laws.

Although the law  removes the possibility of imprisonment and fines for journalists who question Morocco’s actions in the Western Sahara or insult the royal family, it allows the government to censor publications that do so.

Freedom House gave Morocco a 66/100 rating in its Freedom of the Press 2015 report. The organization reported: “The Moroccan government’s promised campaign to expand press freedom languished in 2014, as draft legislation fell short of recommendations from media freedom groups and failed to progress through the legislature. Unofficial but clear restrictions remained in place, discouraging coverage of politically and socially sensitive subjects, while restrictive laws continued to be used to clamp down on journalists and news sources.”

In a press release on Tuesday, the Ministry of Communications praised Law 88-13 as “a progressive and essential step in the path of reforms that our country is undertaking to establish a democratic path and establish a country of rules and laws.” The government hopes that this law will help the country to “meet its international obligations, respond to the expectations of professionals, accommodate technological and digital developments, and promote the principles of freedom, fairness, independence, pluralism, protection, and responsibility.”

The House will send the bill to the House of Councilors, which is expected to approve the law in the coming days.