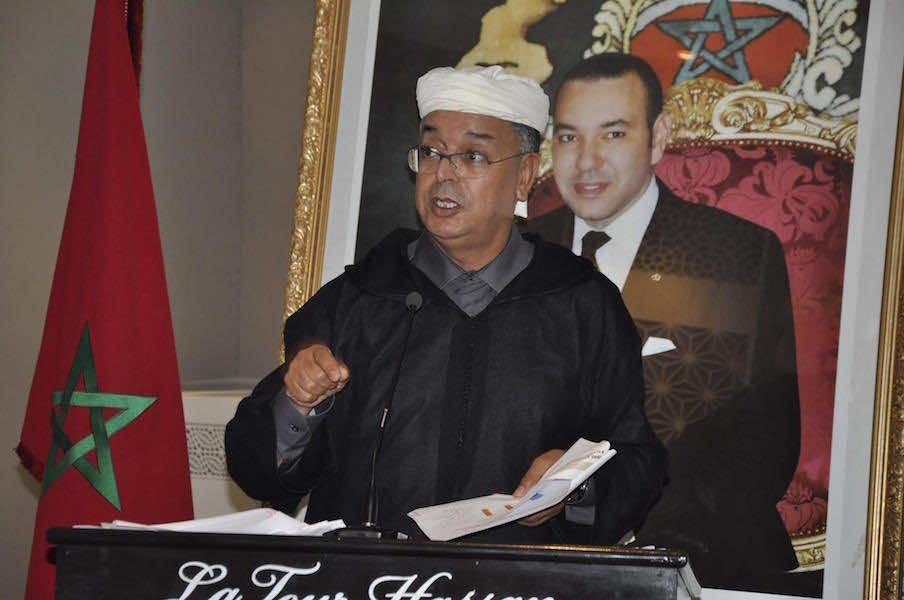 Rabat – According to a recent press release by the Moroccan Ministry of Tourism, there were 10.17 million tourists in Morocco in 2015, compared to only 9.3 million in 2010.

A significant challenge in the Moroccan tourism industry has been correcting the negative perception of Morocco and the Middle East.

“The actions of international communication have been initiated by the Minister of Tourism,” the press release stated. “Media and opinion leaders have corrected the perceptions and misconceptions following the many tragic events, particularly in France.” These discussions appear to have helped Morocco’s image, as all factors of the industry demonstrate growth.

The capacity for hotels capacity in Morocco has grown significantly, with a 23 percent increase in the number of beds available. The ministry believes that 20,000 more beds will become available as new hotels and resorts open their doors throughout 2016.

Important strides have been made in aviation as well. According to a statement by the Minister of Tourism, Lahcen Haddad, “from 2012 to 2016, the development of aviation was measured at 13 percent.” Agreements were signed with airlines that increased the number of flights to Morocco, increasing their capacity for tourists. “Thus, we arrived at approximately 700 trips per week. Before that, we had less than 500 trips. Our goal for 2020 is 1670 trips per week.” Prices of airline tickets are expected to decrease after discussion with the national office of airports.

The tourism development programs that the ministry plans to continue involve the assessment of natural resources and honoring Moroccan culture and history. In Fez, an institute of fine arts as well as a museum of collective memory will open in 2019.

Monuments and historic sites around the country will be restored, as their tourist value is estimated at MAD 1.5 million. About 1000 projects related to tourism have been approved, with an expected budget of MAD 160 million.

The Ministry of Tourism also plans to make an investment in human capital by reducing poverty, increasing the employability of some degrees, and providing schools of professional development in Marrakech, Agadir, Mohammadia and Fez, among other strategies.

Other goals include the preservation of natural resources and limiting the effect that tourism can have on the environment.

“We put in a system to monitor integrity, because many people have said that Marrakech has a lot of swimming pools and golf activities that affect the water supply, and that tourism impacts the ecosystem,” said Haddad.

“We put a system that includes approximately 26 indicators that measure the effects [of tourism] in order to start working on this system that is now in Marrakech… We’re willing to extend it to other regions, in addition to recycling water, improving energy efficiency and all the other things related to the ecosystem,” he added.

Marrakech is third on Tripadvisor’s 2016 list of top ten destinations in the world. The Minister of Tourism “remains confident” that the tourism industry will meet the ministry’s goals of Vision 2020. He hopes that by 2020, Morocco will become one of the top 20 global destinations and serve as a model for sustainable development.