London - Polling stations are open between 7am and 10pm across the UK, with a record 46.5 million people eligible to decide on the UK's future in the European Union. 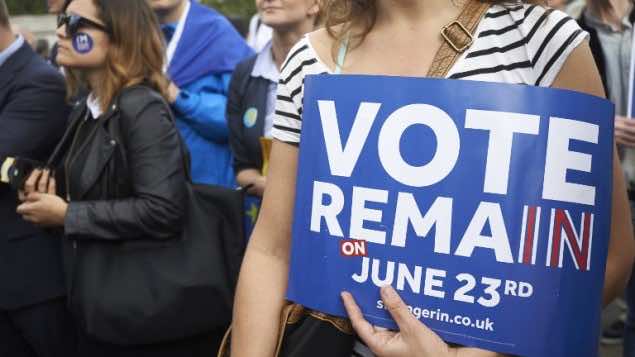 London – Polling stations are open between 7am and 10pm across the UK, with a record 46.5 million people eligible to decide on the UK’s future in the European Union.

With the last round of opinion polls putting the Remain and Leave camps neck and neck, every vote may prove decisive.

The largest number of voters in history will be eligible to vote on Britain’s membership of the European Union. According to the Electoral Commission’s provisional figures, 46,499,537 people will be able to have their say in Thursday’s referendum in the UK and Gibraltar.

In Wales, more than 2.2 million voters are eligible to have their say at more than 3,500 stations.

Voting is underway in Northern Ireland, where 600 polling stations are open in 18 parliamentary constituencies.

Opinion polls have been on a knife-edge, giving both sides narrow leads in recent days.