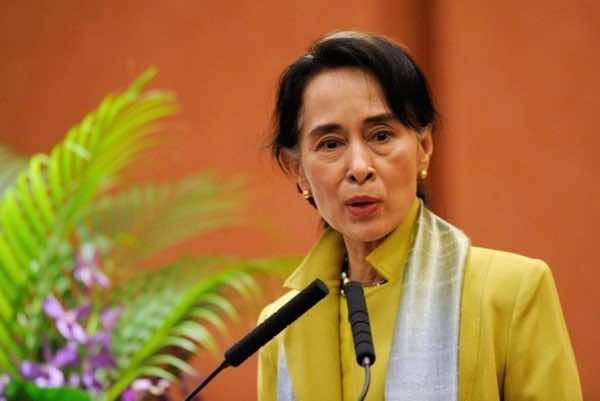 Rabat – Myanmar has banned its own officials from referring to the oppressed Muslim’s in its country as “Rohingya,” instead, insisting they are called “people who believe in Islam.”

The push from the Information Ministry comes after a long history of violence and oppression toward Rohingya people, the Muslim group who lives in Rakhine State on the western coast of Myanmar.  Much controversy has surrounded the country especially in recent years, since its Muslim minority, the Rohingya, are arguably one of the most oppressed groups in the world.

AlJazeera’ journalists add proof of such governmental orchestration by clarifying military documents obtained by its journalists in which the government claims, “Myanmarese are in danger of being devoured by Muslims.”

Additional violations toward Rohingya people include mass killing, starvation, lack of access to healthcare and education, forced displacement in which many are often blocked from entering other Muslim-majority countries, segregation, and rape.

Many Rohingya men and women say that during the recent periods of rampant mass killing, Burmese law enforcement officials often watched, as nationalists cheered and publically killed their own family members and children.

This new push by Myanmar’s Parliament also urges, ethnic Rakhine should also be called, “people who believe in Buddhism.”

This new ban on vocabulary was publicized in hopes of inspiring Myanmar’s new government leader, Aung San Suu Kyi to work on lessening tension and hatred in the Rakhine State.