New York - Morocco could soon become a 'smart' country, according to a white paper by market research firm Euromonitor International. 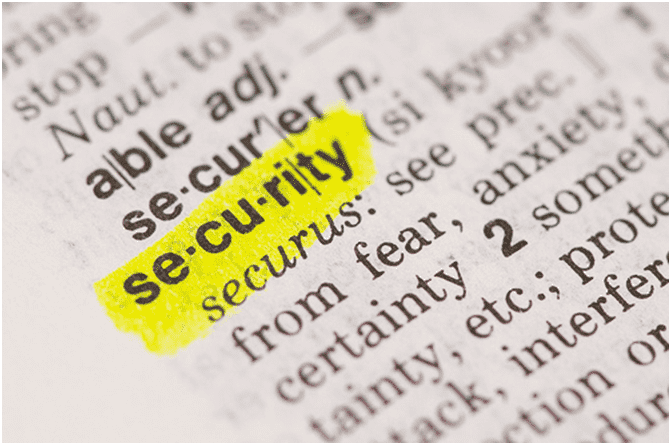 New York – Morocco could soon become a ‘smart’ country, according to a white paper by market research firm Euromonitor International.

While continents such as Europe and North America have long been seen as technology hubs, recent studies suggest that the Middle East and North Africa (MENA) region is starting to become more influential in the field.

While Euromonitor International was quick to point out that the United Arab Emirates is still the leader when it comes to innovation in the area, it also highlighted Morocco as an emerging force in the market.

Morocco as an Emerging Smart Hub

Noted as a “leader of change” alongside Tunisia, Morocco and its largest cities, including the capital Rabat, are on the verge of becoming ‘smart’ thanks to a culture of awareness and social media. Indeed, if the region does blossom as is predicted, the research firm believes it could become a major contributor to a smart city network that will be worth $3.3 trillion by 2025.

However, before Morocco or any other country in the MENA region can become inextricably linked through a network of Internet-enabled devices, it needs to take some important factors into account. As outlined by Wired.com, “cities of the future” need to learn eight important lessons if they want to get things right.

Not only is regulation helpful for business and consumers, but it could assist governments in improving their national services. For example, a company like Uber holds a huge amount of travel data, which, if regulated, could be used to streamline traffic provisions and improve the overall efficiency of a country’s road network.

Security must be second-to-none

Naturally, alongside regulation comes security and any business that wants to enter and evolve with the smart city revolution across the MENA region will have to consider how it protects its data. Sharing with the government is all well and good, but letting it fall into the hands of cyber criminals could be catastrophic both for the business and on a national level (as more services become connected via an Internet of things).

For small to medium-sized businesses the cost of protecting a network is coming down. By using a web application security tool like a web application firewall (WAF), businesses can protect their data from a variety of attacks. By acting as a barrier between the Internet and a web application, a WAF can filter any malicious traffic and prevent it from exploiting its vulnerabilities.

Smart cities need to be smart with data

Whether the cyber-attacks in question involve cross-site scripting, remote file inclusion or SQL injections, a WAF is an effective and affordable (because it’s cloud-based) barrier against the elements.

If it is the case that more devices are connected via an online network in the future, it means that more data will be at risk. For any business that is looking to plug into the matrix and become a part of the smart city revolution, regulation and security is going to be crucial.

Failing to protect consumer data is not only damaging financially, but it can also have a negative impact on the public’s perception of new technology and, potentially, put a stop to any smart revolutions across the MENA region.

If Morocco is to continue as an emerging hub for virtual technology, then it cannot overlook security issues. In fact, it positively has to embrace the latest security solutions to ensure the technology sector can continue to thrive.