Geneva – a new report released by the United Nations shows that the number of people suffering from drug-addiction worldwide stands at 29 million. 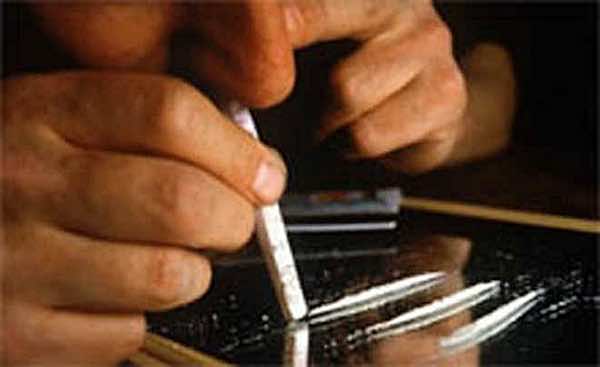 Geneva – a new report released by the United Nations shows that the number of people suffering from drug-addiction worldwide stands at 29 million.

Around five per cent of the adult population, or nearly 250 million people between the ages of 15 and 64, used at least one drug in 2014, according to the latest World Drug Report released today by the United Nations Office on Drugs and Crime (UNODC).

Although substantial, this figure has not grown over the past four years in proportion to the global population. The report, however, suggests that the number of people classified as suffering from drug use disorders has increased disproportionally for the first time in six years. There are now over 29 million people within this category (compared to the previous figure of 27 million).

Additionally, around 12 million people inject drugs with 14 per cent of these living with HIV. The overall impact of drug use in terms of health consequences continues to be devastating.

While drug-related mortality has remained stable around the world, in 2014 there were still around 207,000 deaths reported: an unacceptably high number of deaths, which are preventable if adequate interventions are in place.

Heroin use, and related overdose deaths, appear to have increased sharply over the last two years in some countries in North America and Western and Central Europe. Cannabis, meanwhile, remains the most commonly used drug at the global level, with an estimated 183 million people having used it in 2014.

By analyzing trends over several years, the report shows that with changing social norms towards cannabis – predominantly in the west – cannabis use has climbed in parallel with higher acceptability towards the drug. In many regions, more people have entered treatment for cannabis use disorders over the past decade.

The report notes that men are three times more likely than women to use cannabis, cocaine or amphetamines, whereas women are more likely than men to engage in the non-medical use of opioids and tranquilizers.

The report highlights a strong link between poverty and several aspects of the drug problem. Indeed, the brunt of the drug use problem is borne by people who are poor in relation to the societies in which they live, as can be seen in stark terms in wealthier countries. The strong association between social and economic disadvantage and drug use disorders can be seen when analyzing different aspects of marginalization and social exclusion, such as unemployment and low levels of education.

The drug trade is generally seen to flourish where State presence is weak, where the rule of law is unevenly applied, and where opportunities for corruption exist, according to the same source.