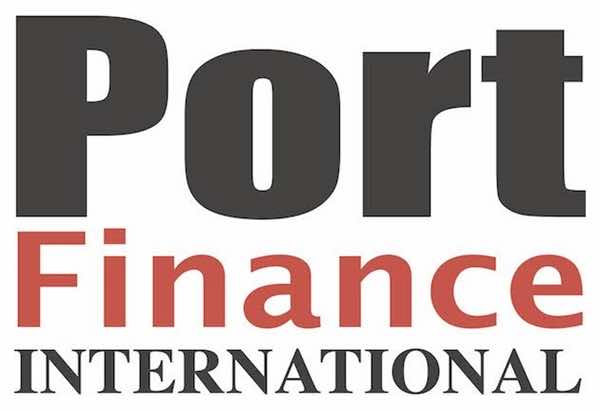 Rabat – Port Finance International Casablanca will return to Sofitel Hotel in Casablanca, on September 21 and 22, for its third annual meeting.

In total, 130 executives will attend, and the focus will be on Morocco’s maintenance, growth and enhancement.

PFI Casablanca will bring together executives from government, ports, terminals, maritime transport, infrastructure, logistics, and supply chain industries. The purpose of the event is to examine how Morocco is “maintaining and enhancing its position as a heavyweight hub for trade growth and logistics competitiveness,” according to a press release by PFI.

North Africa is becoming one of the most important areas in the world for transport and supply chain growth, gaining substantial funding from foreign countries. North Africa’s low labor costs, advanced training/education, attractive free trade zones, and logistics development are what make foreign countries keen on investing in the North Africa region.

“With 20% of the world’s maritime traffic passing through the sea-lane, recent developments in Tanger-Med [one of the largest ports in Africa] have once again reiterated Morocco’s leading position as a bridge between Europe and Africa,” the press release said.

It added, “The United Nations 2015 World Population Prospects Report projects that more than half the world’s population growth between 2015 and 2030 will be in Africa, with the population doubling from 1.1 billion to 2.4 billion over the next 3.5 decades.”

With that said, substantial funding for transportation infrastructure is needed in the North Africa region.  According to PFI, so far, Morocco has been successful in harnessing these financial opportunities for expansion.

PFI plans to place importance on these tasks of improving growth and development in North Africa, by gathering 150 experts and executives from North Africa, West Africa, and Europe to meet this fall.