Morocco World News
Home News International The Process for the UK to leave the EU Will Take More... 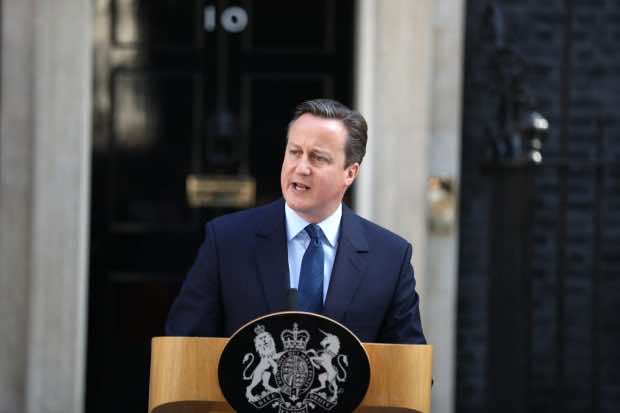 Rabat – The United Kingdom voted to leave the European Union yesterday, and will prepare for their departure for the next two years.

The departure will not happen immediately, however. The EU will hold several meetings this week to prepare for the UK’s departure process to begin. Article 50 of the Lisbon Treaty, which will be used for the first time in history, handles the departure of an EU member. It provides two years for the departing nation to manage their affairs and officially depart. This can be extended if all 28 member nations agree, but it still does not allow for much time to sort through the thousands of laws and agreements that the UK has made with the EU.

Once Article 50 is activated, the first step of withdrawal will be to inform the European Council of the decision. The European Council is made up of the leaders of all of the member countries. This council will provide guidelines for the UK’s departure. After this, the EU will negotiate an agreement with the UK to prepare for the split and what the future of their relationship will be.

In this agreement, the UK must divide their assets from the EU’s and select which EU laws to keep and which ones to discard. Some non-member states, like Norway and Switzerland, use EU laws because they share certain EU policies. Decisions must be made regarding EU nationals in the UK and UK nationals in the EU, and new trade agreements.

If the UK decides to return to the EU, the admission process would be the same as for countries like Turkey, Iceland, and the six other countries that are being considered for admission.

For now, the UK has to find a new prime minister, develop a new immigration system, and recover from the steep decline in the stock market.

David Cameron officially announced his resignation this morning, and will leave the position by October of this year. He was strongly in favor of remaining in the EU, and now feels that “the British people have made a very clear decision to take a different path, and as such I think the country requires fresh leadership to take it in this direction.”

Plans for the immigration system are based off of the Australian points system, which prioritizes skilled laborers and educated people. John Redwood, a prominent member of Vote Leave, wants to delay activating Article 50 and use UK legislation to modify the immigration process. “We have the full European-style access,” he said, “unless somebody wants to change it, why can’t it continue?”

The value of the pound fell by more than ten percent since the vote yesterday, and the exchange rate between pounds and MAD is now 1 pound to MAD 13.46. A significant number of bank shares have been sold. Barclays and RBS are down by more than 30 percent.

“We will be a good neighbor, a good internationalist,” said Gisela Stuart, in favor of leaving the EU, “but we will have taken back control of our democratic institutions.”