Morocco World News
Home Highlights on Morocco New Traffic Laws in Morocco: What Everyone Should Know 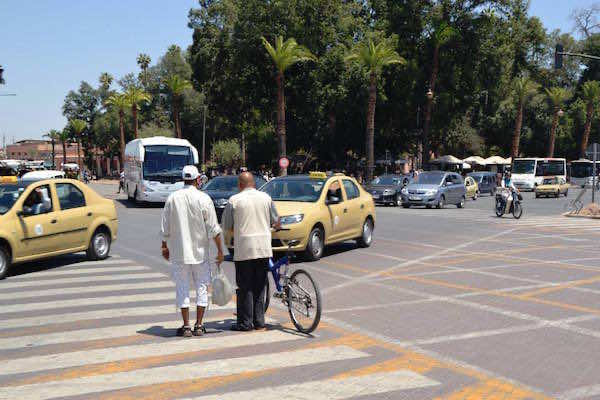 Rabat – The Chamber of Representatives considered a new draft bill regarding traffic laws on June 20. The propositions in the draft bill include the addition of many new types of infractions, new types of motorcycle licenses and a reduction of cases in which vehicles are to be impounded.

The draft bill, which was written and presented by the Ministry of Transportations, suggested three new types of motorcycle licenses, attributed depending on the power of the vehicle in question.

Due to an alarming amount of motorcycle accidents, a new type of license called “AM” has been suggested. This addition would target citizens wishing to drive motorcycles of more than 50 cm3.

Regarding the new infractions suggested in the bill, refusing to take a breathalyzer test will be illegal and could result in one year of jail time. If the perpetrator repeats the crime, the sentencing would be doubled.

This draft also reinforces the prohibition of phone conversations and texting while driving. Furthermore, it guarantees that the driver’s license will not be taken away from him or her in an accident resulting in any type of injuries. The only exception would be if the driver shows signs of drunkenness or drug use.

Last but not least, in regards to fixed fines, this new bill suggest a fine reduction of up to 50 percent if the driver pays right away or the same day. If the fine is paid within 15 days, the reduction can range from 29 percent to 33 percent.

According to Telquel, this Bill will be voted on in plenary and will start its official course as soon as it is entered in the official record.