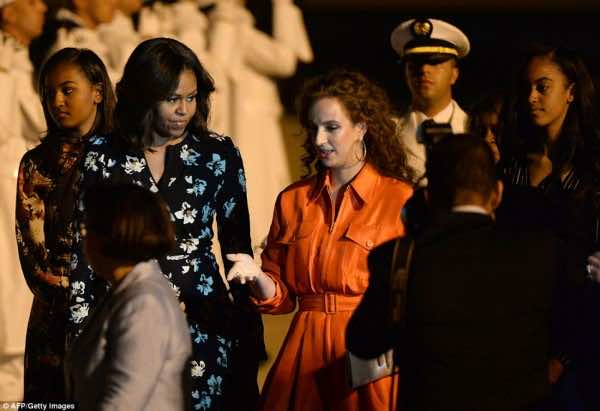 “We will emerge together as a group of women to tackle this exclusion,” which affects some 62 million girls around the world, Mrs. Obama said during an exchange with Moroccan teenager girls as part of the US initiative “Let Girls Learn,” launched in 2015 and supported by the First Lady of the United States.

The meeting, moderated by CNN journalist Isha Sesay, was also attended by famous American actress Meryl Streep, very active for the access of girls to education, and Indian actress Freida Pinto, who advocates for girls’ right to education in the world.

“Let Girls Learn” initiative unites the efforts and programs of several US departments, agencies and government bodies, including the USAID, the MCC, the Peace Corps and the Department of State, to overcome obstacles and challenges impeding the schooling of girls in the world. 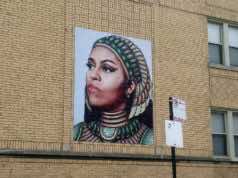 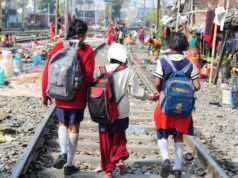 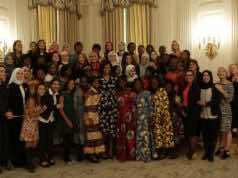 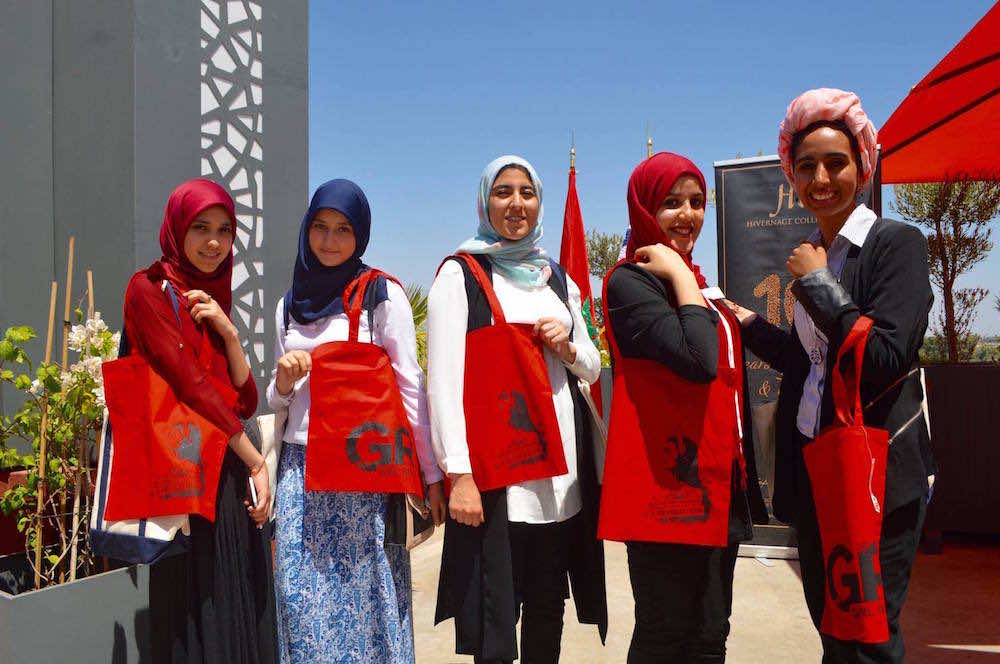