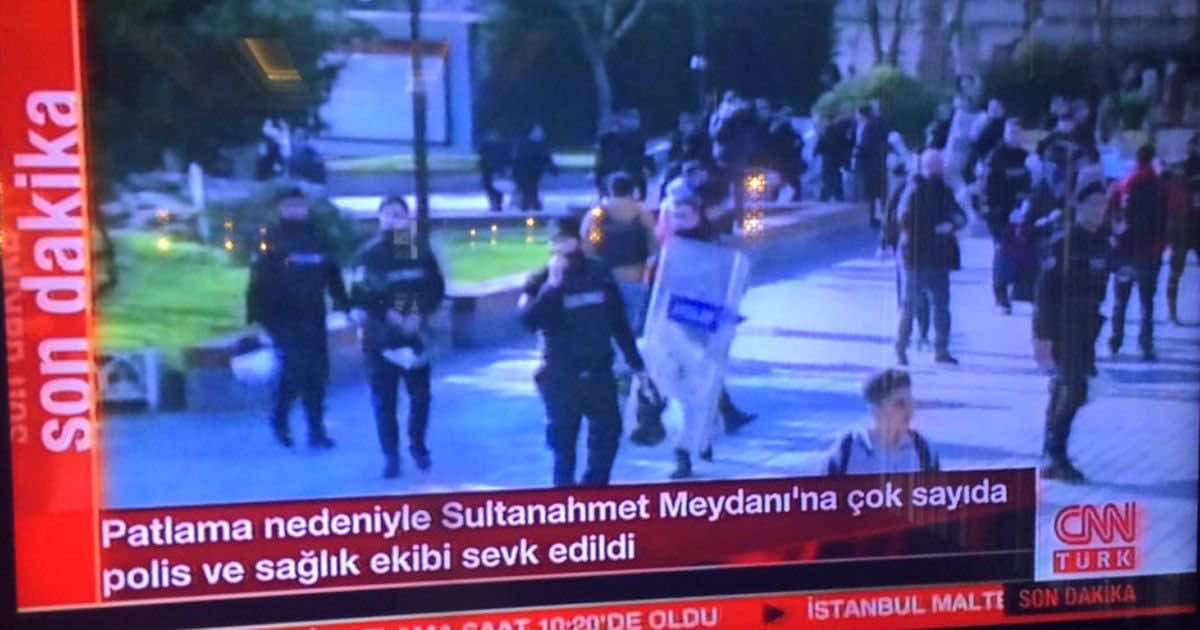 According to a report from Turkish news agency Anadolu, six of the wounded are in critical condition. Authorities said there were at least four people involved in the attack, authorities said.

The attackers reportedly tried to penetrate the “control point” coming into the airport. Security personnel then opened fire to “neutralize” the attackers, who then detonated their explosives, according to the same source.

According to Turkey’s Justice Minister Bekir Bozdag one attacker “first opened fire with a Kalashnikov then detonated himself” at the airport entrance.