Rabat - Ambassador of the European Union (EU) to Morocco, Rupert Joy, described the large-scale project the National Initiative for Human Development (INDH) as a "major innovation." 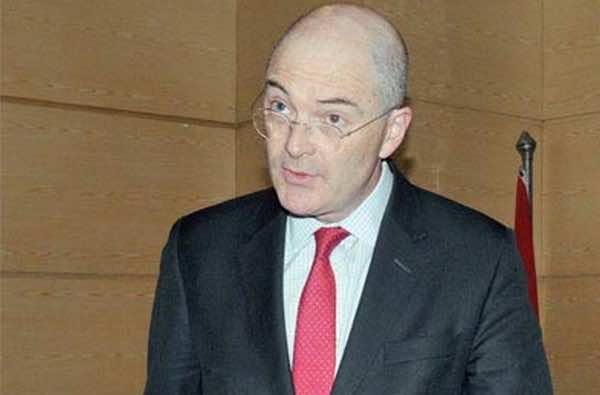 Rabat – Ambassador of the European Union (EU) to Morocco, Rupert Joy, described the large-scale project the National Initiative for Human Development (INDH) as a “major innovation.”

Roy, who was speaking Tuesday in Rabat at a national workshop on the occasion of the completion of the EU’s support program for the INDH’s 2nd phase, recalled that this social project, launched by HM King Mohammed VI in May 2005, was originally based on a new approach to governance.

He noted that this new approach, which was meant to facilitate relations between the state, local authorities and society, also aims to reduce poverty and social exclusion through the promotion of human development.

This strategic approach was put into practice by the massive implementation of more than 42,000 projects benefiting the most disadvantaged areas and populations on the basis of a participatory approach, the EU diplomat noted.

He added that the INDH also promotes the values of human dignity and attentiveness, while the programs implemented as part of this social project were achieved through increased accountability and transparency.

Joy recalled that the EU has accompanied the various phases of the INDH since 2007 and mobilized for this purpose up to 85 million Euros.