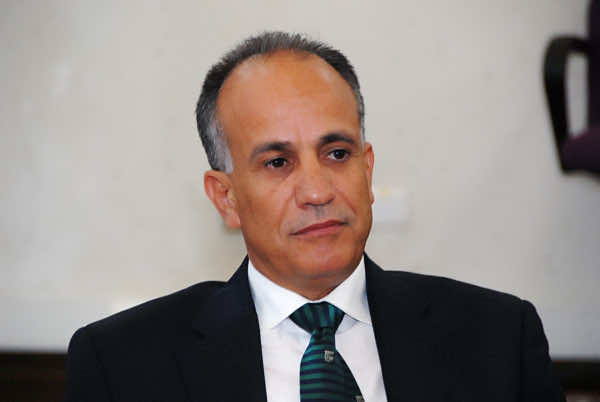 Rabat – Moroccan Minister Delegate to the Minister of Industry, Trade, Investment and the Digital Economy Mohamed Abbou on Tuesday denied any trade relations between his country and Israel, stressing that the Moroccan government “is keen to fight the entry of all Israeli goods to Morocco,” as reported Moroccan news website Akhbar Alyaoum.

The Moroccan minister, who was answering an oral question in the lower chamber of the Moroccan parliament, stressed that his country is committed to the decisions issued by the Arab league and the Organization of Islamic Cooperation in terms of trade and economic relations with Israel.

His statement came after Moroccan NGOs, including the Moroccan Boycott, Divestment and Sanctions (BDS) Movement, have led a boycott campaign against Israeli dates, which entered the Moroccan market during the month of Ramadan.

The movement has called on Moroccans not to consume the Israeli-produced Medjool dates, which flood Middle Eastern markets, according to the Jerusalem post.

BDS activists have distributed pamphlets on Moroccan city streets with the slogan, “Boycott the Zionist dates, don’t finance the bullets lodged in the Palestinians’ chest,” as reported by the Jerusalem Post.

Abbou also mentioned that official data verifies that Morocco does not have any business relationship with Israel.

“The government has never granted any license for anyone to import dates or any other Israeli products,” Abbou said during a parliamentary session answering questions about the spread of Israeli dates in Moroccan markets during Ramadan.

However MP Mehdi Mazwari of the opposition Socialist Union of popular forces Party said in a press statement that the value of Israeli products in Morocco is estimated at $50 million, stressing that “all these products could not have entered the kingdom through smuggling.”