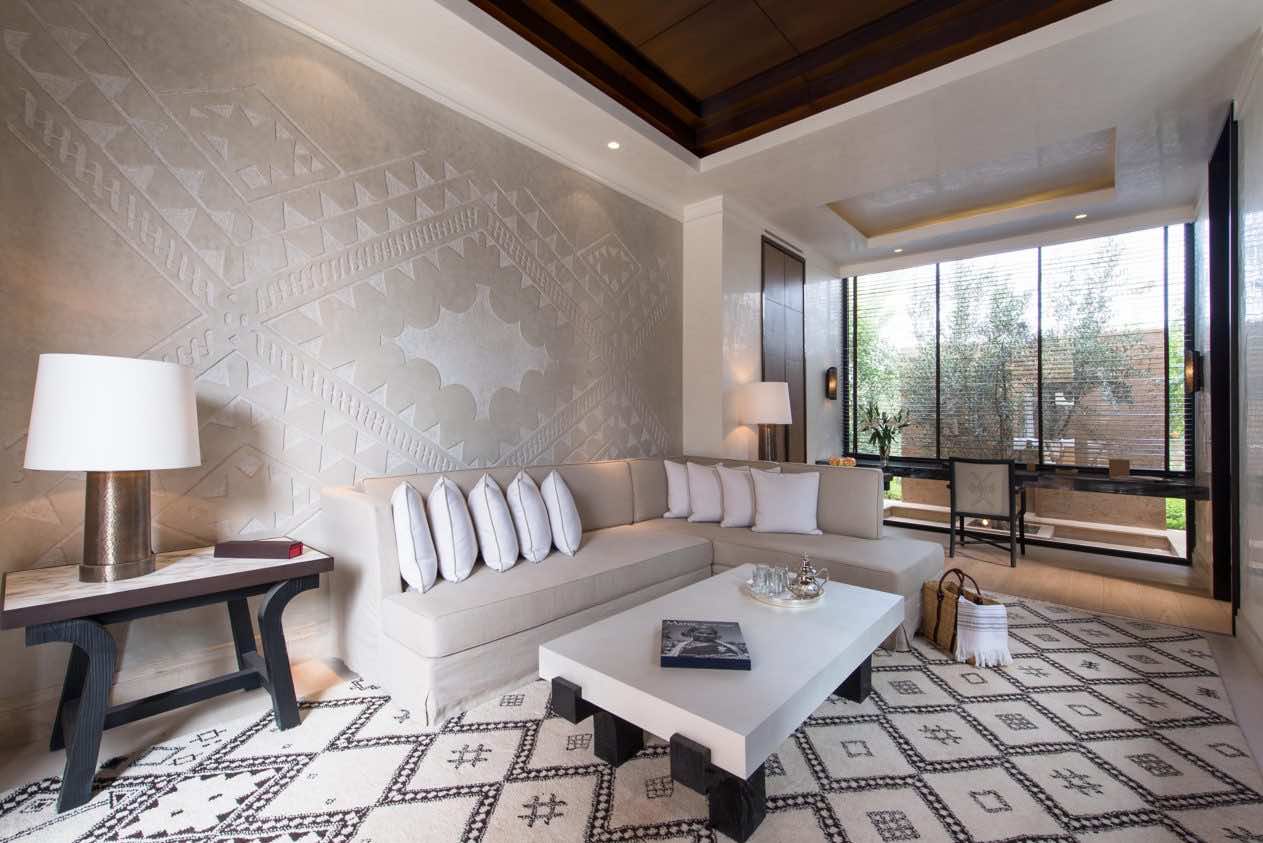 Rabat – Less then a year after its debut, the five-star luxury resort Mandarin Oriental, Marrakech, was nominated as one of the hotels and resorts worldwide with the best achievement in design in Virtuoso’s 10th annual “Best of the Best” hotel awards.

The international network of luxury travel agencies Virtuoso, primarily based in the United States, on Tuesday announced 50 nominated resorts and hotels around the world that represent “the highest standard” in each category, according to a press release. The award also aims to illustrate what is in demand in the luxury travel industry.

The 20-hectares resort made its Moroccan debut October 2015. Since then, Mandarin Oriental, Marrakech had won the title of the world’s best new luxury hotel in 2015 and had been one of the critically acclaimed five-star resorts in Morocco.

The resort’s rustic yet sophisticated design was created by French architects Patrick Gilles and Dorothée Boissier and created a luxurious atmosphere combined with Berber and Andalusian-Arabic influences, stated in the resort’s website. The natural coexistence of the resort’s interior and exterior spaces further benefit from Marrakech’s well-known natural lighting that is expected to elevate visitors’ experience.

Only three nominated hotel and resorts came from the African continent, including Mandarin Oriental, Marrakech – the only resort nominated from Morocco and the North Africa region – and Tswalu Kalahari in Tswalu Kalahari and &Beyond Phinda Private Game Reserve in KwaZulu-Natal both in South Africa.

Winners from each category will be announced August 10 during the agency’s dinner in Las Vegas, USA.

The list of nominees further indicate a trend in the luxury travel industry such as the resort or hotel’s historical significance, cultural immersion, the resort or hotel’s ability to cater to a personalized experience, and how the hotel can become means to education and “global citizenship,” the release stated.