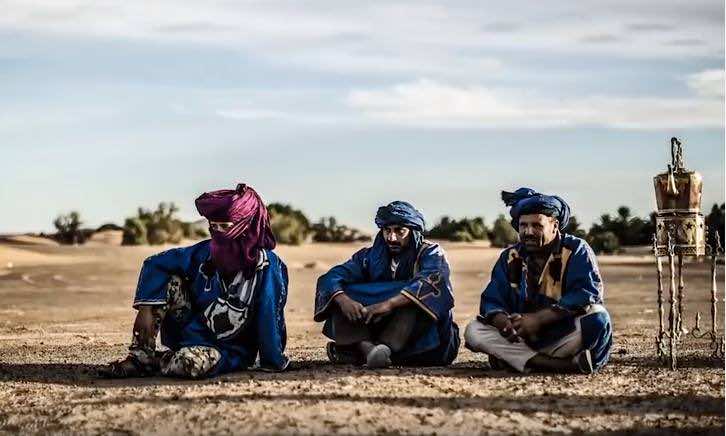 For the first part of the documentary, Noumaine Lahlou, a Moroccan superstar singer, songwriter and producer; Hassan Hakmoun, a master Gnawa musician; and Laurent Le Gall, a film director and producer, travel from Casablanca to Tangier and then to Chefchaouen exploring Morocco’s traditions with music.

“The history of Morocco’s music continues to weave thread into the fabric of today’s melodies,” it says.

Each reveals their personal influences for the music they produce, ranging from its emotional strength, Amazigh influences, themes in education and even historic musical scales.

The documentary is part of a travel and music television series, Music Voyager, that “explores the most musically exciting cities in the world,” according to the Tantra film company’s website who produced the series.