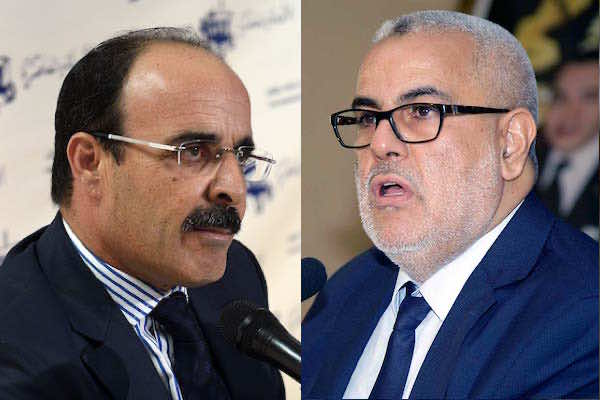 Rabat – Before the election this fall, the Tariq Ibnou Ziyad Initiative (Tizi) hopes to organize a debate between Abdelila Benkirane of the PJD and Ilyas El Omari of the PAM in September.

They are waiting for confirmation from the candidates to release any information about the debate.

The Party of Justice and Development (PJD) is represented by 11 of the 39 ministers in Morocco, and is led by Benkirane. The Party of Authenticity and Modernity (PAM) is led by El Omari. Tizi says that “this debate will be the first in Morocco where two opposing politicians will debate publicly like they do in the greatest democracies.”

While these two parties will be the only ones involved in the debate, the Istiqlal Party (PI), the independence party, wishes to build an alliance with the PJD.

In the 1970’s, Istiqlal formed an alliance called “Koutla” with the Socialist Union of Popular Forces (USFP) and the Party of Progress and Socialism (PPS). IP recently lost seven seats in the Second Chamber and does not have any ministers representing the party. The party hopes to revive Koutla in order to maintain an Islamist voice in the Moroccan government.

“It’s interesting that this debate between two political animals will become more like the kind of one-to-one they have in the U.S.” said Laila Ouachi, a political communications expert. “It will be interesting if they debate the questions that interest Moroccans.”