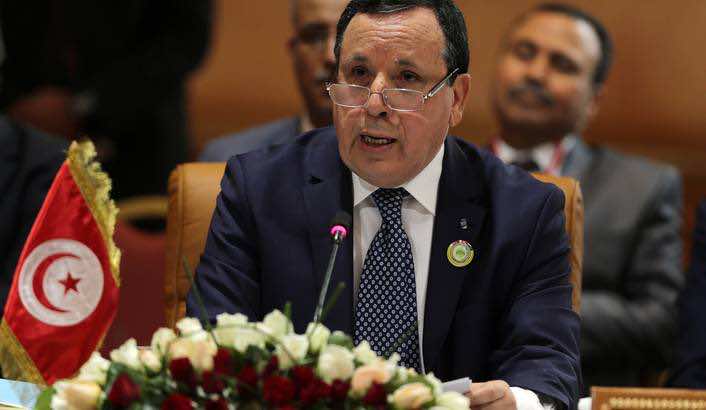 This will is in line with the aspirations of the two brotherly peoples for a better partnership, complementarity and integration, as well as efforts to reinforce the Maghreb, said the minister during an audience granted to the Kingdom’s ambassador in Tunis Mohamed Faraj Doukkali.

On this occasion, the Moroccan diplomate handed to his interlocutor a written message, from Moroccan foreign minister Salaheddine Mezouar, on bilateral relations and their future prospects, said a statement by the Tunisian foreign ministry.

Faraj Doukkali voiced Morocco’s determination to boost exchanges between the two countries at all levels to match their deep historical relations.